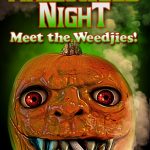 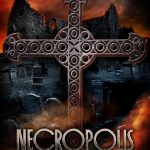 The moon is set to influence inquiring minds, as Full Moon Features begun principal photography earlier this week on the first of the feature films in its ‘Deadly Ten’ anthology series. ‘The Deadly Ten’ is Full Moon Features’s initiative that features the studio producing ten original films, and live-streaming their productions free for fans at the series’ official website.