Contemplating important moral life decisions can be a challenging process for anyone, even the seemingly most intimidating and tough people. That’s certainly the case for the title character in the new drama, ‘Interview with the Hitman.’ The exploration of the hitman’s questionable actions and their long-term results are shown in the newly released trailer for the film, which features actor Francis Leik.

The trailer for the movie is helping promote ‘Interview with the Hitman’s screening at next month’s Long Island International Film Expo (LIIFE). The drama is set to screen on Sunday, July 14 at 6:30pm ET at the Bellmore Movie Theater in Bellmore, on New York’s Long Island.

‘Interview with the Hitman’ follows an aging hitman, who’s worried that he may not make it to heaven. He ponders whether he has spent his life killing or committing murder, and if there’s a difference between the two.

More information about ‘Interview with the Hitman’ can be found on LIIFE’s official website. Tickets for the drama’s screening at the film expo can be purchased on Eventbrite. 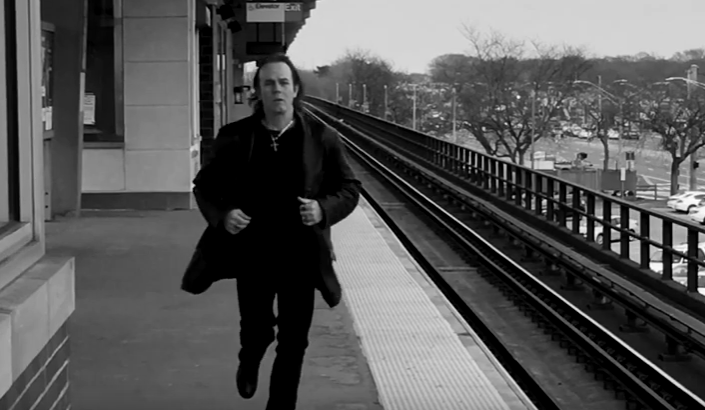 The trailer for director-producer Fred Carpenter's drama, 'Interview with the Hitman,' which features actor Francis Leik, has been released before the movie's screening at the 2019 Long Island International Film Expo.