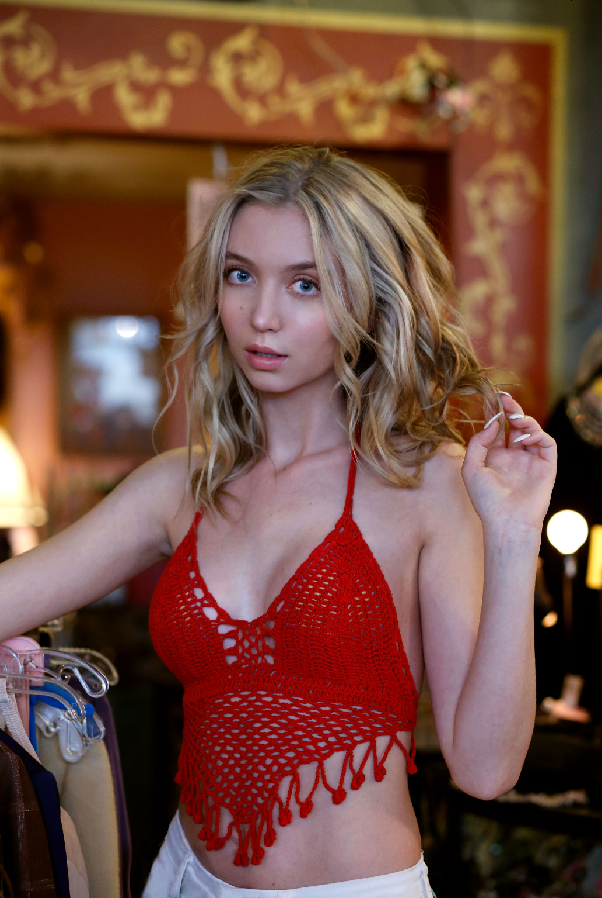 Sometimes the most inspiring journeys that teens can embark on are the emotional ones that allow them to learn about the powerful bond of friendship, and that their differences are what make them special. Actress Hana Hayes is leading a compelling young cast in the new drama, ‘Relish,’ which emphasizes the importance of young adults learning to rely on others to help them deal with their personal demons. In honor of the movie gearing up to have its World Premiere at the 2019 Burbank International Film Festival, ShockYa is exclusively premiering the latest trailer from the feature.

The following synopsis has been released for ‘Relish’:

Five teenage outcasts escape a private treatment facility in hopes of attending the infamous Dreamland Music Festival. Led by a rebellious transgender male, Kai (DiChiara), and with help from Aspen (Hayes), a social media influencer; Levi (Ward), a football player addicted to opioids; Theo (Mangini), who suffers from bipolar disorder; and Sawyer (Zhang), an alien obsessed nerd, the five embark on the journey of a lifetime.

The movie brings a level of authenticity to the heart-wrenching struggles and challenges faced by modern teens, especially by the transgender community. DiChiara just made history at the 40th Annual Young Artist Awards as the first transgender Best Actor Recipient of the Academy.

‘Relish’ will be in competition when it has its World Premiere at the Burbank International Film Festival. The premiere will be held on Friday, September 6 at 8pm PDT at the Burbank AMC 16 Theaters (125 E. Palm Ave, Burbank, CA 91502).