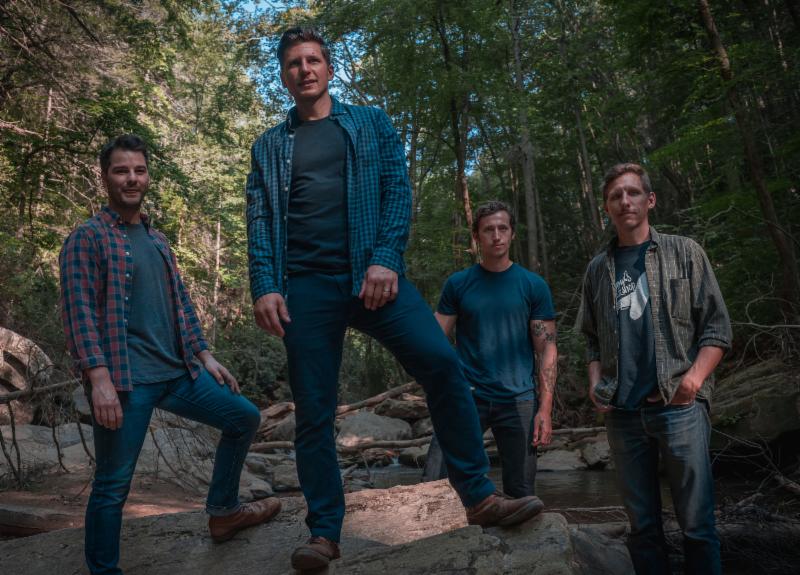 Lilac is in bloom. ‘Lilac,’ the highly anticipated fifth studio album from alternative rock band, The Early November, is set to be released on September 27 via Rise Records. The LP can now be pre-ordered on the group’s official website.

‘Lilac’ is The Early November’s first album since 2015’s ‘Imbue.’ The upcoming record represents a shift towards a more pop-centric sound for the band, while also preserving the raw vulnerability that the musicians have become known for.

“‘Lilac’ started with the idea of trying to help someone. I was losing sleep over it, and it got really heavy for me. There were times when I got lost in wishing that things would get better,” admitted lead singer Ace Enders. “But over time it became a reflection of the idea that it’s okay to be dark, it’s okay to feel like you’re at the bottom. Sometimes you dig these deep holes for yourself – you just have to realize it’s up to you to get out if it.”

The Early November will be supporting the release of ‘Lilac’ with a fall headline tour featuring support from Have Mercy and OWEL. The month-long run kicks off on September 13 in College Park, with stops in Nashville, Los Angeles, Seattle, Chicago, New York and more. It concludes with a hometown show in Philadelphia on October 19. Tickets for all shows are also on sale now at the group’s website.

The Early November has released the following tracklisting and tour dates for ‘Lilac’: