Plaintiff Elizabeth Taylor made a claim that defies scientific fact under oath, before launching into an Oscar-worthy description of watching the “2 Girls 1 Cup” video 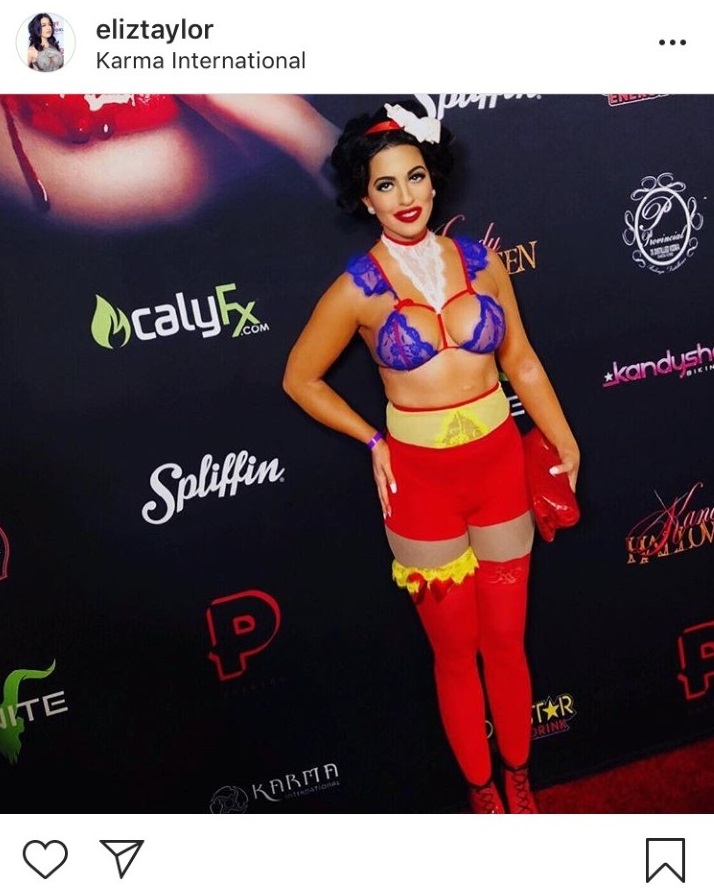 It was day six of the Elizabeth Taylor v. Alki David trial, an ordeal that has seen a record number of jurors come and go (over 100), a TV attorney using grotesque slurs against Greek people (when Lisa Bloom accused Alki David of giving her the “Evil Eye”), a defendant asking a judge to keep his name out of Bloom’s “dirty mouth,” and an extensive description of the notorious “2 Girls 1 Cup” video delivered with Oscar-bait relish by Taylor.

After opening arguments in which Lisa Bloom tried to obstruct the Greek billionaire,  who is defending himself, by objecting to almost every statement, plaintiff Elizabeth Taylor— who is more Butterfield 8 than Cleopatra— baldly lied when she described how Hologram USA’s technology works. Clearly being coached by Bloom’s team, Taylor said a human host interacting on stage with hologram projections can’t see what is on stage next to her.

As featured on CNN, HBO and CBS Sunday Morning, Hologram USA’s  Pepper’s Ghost technology uses a bounce screen in front of the stage to create its 3D effect on stage. Anyone on stage can clearly see by looking at the bounce screen, brightly illuminated at their feet. 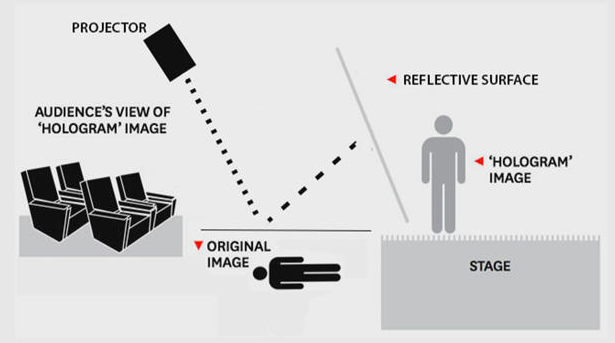 Alki David spoke up when Taylor made the claim that she was asked to stand on stage without knowing what hologram content was being projected next to her. “Objection, an absolute lie!” said the pioneer of the hologram entertainment sector who owns the patents to the technology that produced the famous Tupac Shakur hologram at Coachella.

Many of Taylor’s allegations are about actions that took place where “no one we could see” in the small Beverly Hills office space. But this warping of the scientific facts shows a deliberate and willful desire on the part of the Bloom team to fudge anything that is inconvenient to the narrative she is selling.

In another part of Taylor’s testimony she described watching the infamous “2 Girls 1 Cup” video at the office. The video, which uses chocolate ice cream for maximum shock value, has been made famous by celebrities such as Joe Rogan, Howard Stern, Chris Rock, George Clooney, John Mayer, Amy Schumer, Ace Frehley, Wyclef Jean, Conan O’Brien, and in the Muppet musical Avenue Q and a Dr. Pepper commercial.

Reaction videos are noted as one of the earliest form of Internet memes, having generated 100s of millions of clip views on YouTube.

Taylor made exaggerated faces — almost looking like a silent era movie star as she arched her painted on eyebrows— while she described watching the video at the FilmOn office. Bloom’s assistant had to cut her off as she seemed to get carried away and relish describing the simulated acts in the video.

Earlier in the proceedings, Alki David brought up the fact that he had passed a professional polygraph test the day before that proved Taylor’s harassment claims are false. The judge said he could not introduce this fact to the jury — though the results are posted on David’s Instagram.

David wore a pineapple themed Hawaiian shirt, Adidas sweat pants, and furry Gucci flip flops to his big day in court. A contingent of his employees showed up to show support wearing t-shirts with LGBTQ rainbows and the slogan #SlayTheDragon, referring to either Lisa Bloom or cynical, money-grabbing abuses of the #MeToo movement.

When references were made to Alki David’s penchant for performing his “Mangina” stunt, the FilmOn employees erupted in a torrent of giggles and the judge warned them the my would have to leave if they could not be quiet.  David mentioned the Mangina stunt too (in which he tucks his genitals between his legs so they are out of view and drops his pants) and asked who among the jurors “know what a fruit basket is?” (One juror tentatively raised his hand).

Ellyn Garafollo, who is defending Alki David’s companies, made the point in her opening arguments that Elizabeth Taylor was a heavily medicated victim of her own failed attempts to become a professional wrestler with the WWE. As “Betty Rage”, Taylor suffered some six concussions and wound up on an equal number of mood altering medications in the years preceding her brief employment at FilmOn.