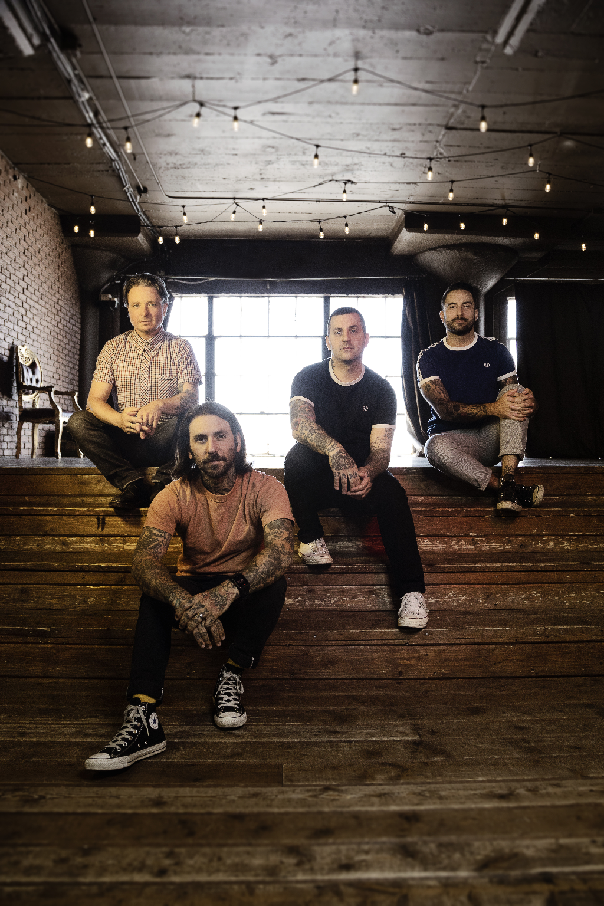 The punk band, Bayside, has released its new single, ‘Prayers.’

Punk group Bayside is unleashing one of its heaviest songs to date with today’s release of its new single, ‘Prayers.’ The song is helping promote the band’s representation of a counterculture lifestyle, and its desire for authentic expression.

“We wanted a riff that acted as a musical theme to the song, and once we wrote the ‘Prayers’ riff, it sort of told a story on its own,” Bayside’s lead singer, Anthony Raneri, has sais. “The drama and heaviness in that opening riff alone easily set the tone for the rest of the song.”

The release of ‘Prayers’ comes after Bayside distributed ‘Acoustic Volume 2,’ which is a collection of re-imagined versions of songs from across the group’s discography, last year. The album can be streamed on Spotify and Apple Music, or purchased online at the band’s official website. The group’s new single can also be purchased on iTunes and Amazon Music.