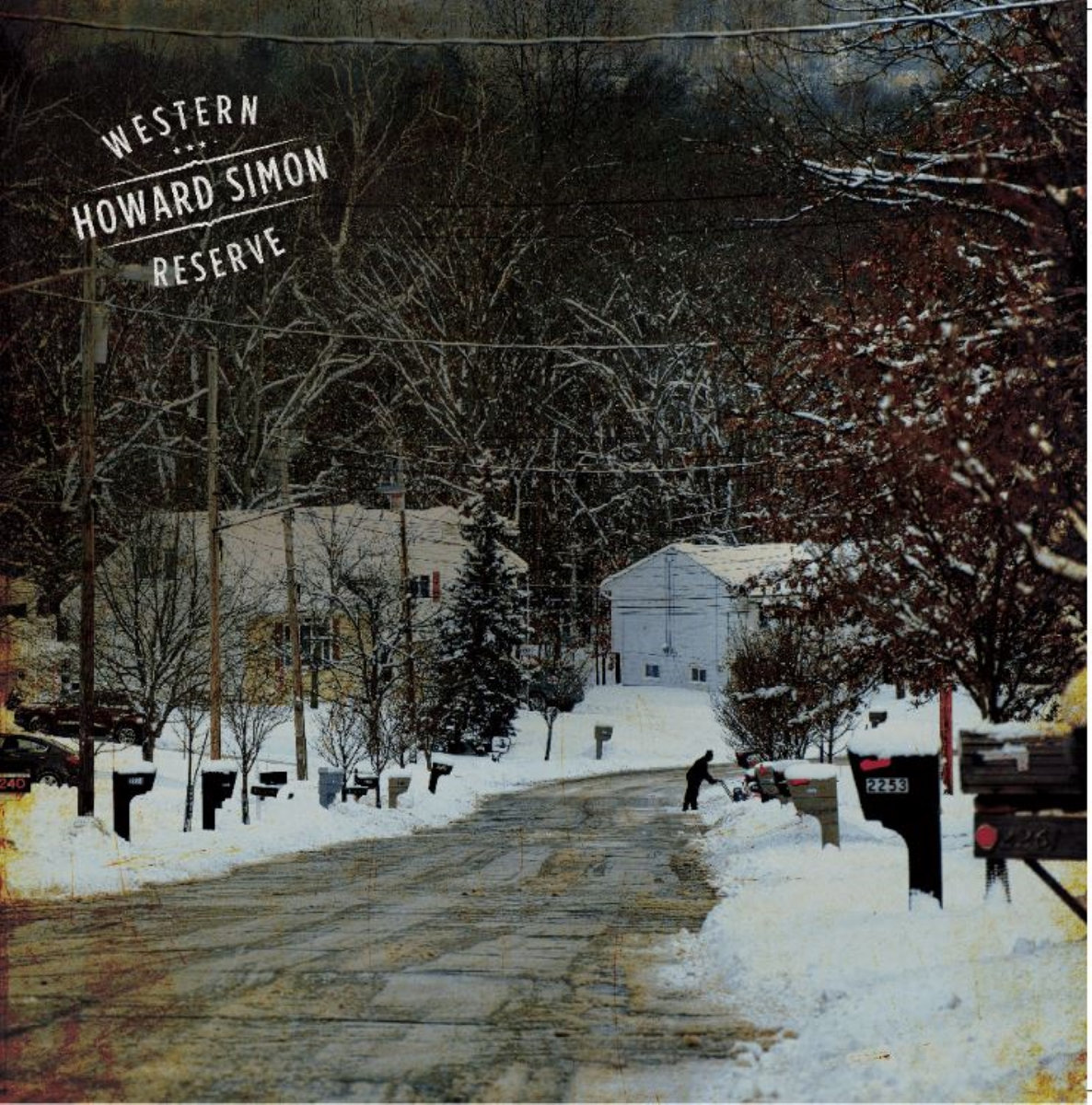 The peace and struggle that constitute life can often bring a powerful mix of wonder and joy with sadness and loss to many people. Singer-songwriter Howard Simon astonishingly ponders that tantalizing blend of emotions as he chronicles how when people respond to tragedy with resilience, defiance and faith, they can truly thrive. The award-winning, San Francisco-based musician is effortlessly relaying how love, family, morality and mortality all contribute to people’s emotions and reactions with his upcoming album, ‘Western Reserve,’ which will be distributed on digital platforms on August 27.

In support of the release of his new Americana-rock-blues-folk record, Simon has unveiled an advance two-track EP, which stunningly reinforces how both his past and present influence the way he approaches, and views, life. The two entries on the EP, ‘Tend the Fire,’ and ‘Don’t Keep Me Waiting,’ serve as the first and singles off of his upcoming full-length album, ‘Western Reserve.’ The songs chronicle how spending his youth in Ohio, and his family there, influence how the vocalist contends with both the positive and negatives in his relationships and career.

‘Tend the Fire’ immediately sets the tone for, and highlights, the alluringly charming appeal of ‘Western Reserve,’ as it begins with the musician strumming beautiful notes on the acoustic guitar. The relatable country-Americana-folk twang that’s infused into the tune’s vocals and instrumentation are amplified by beautiful backing vocals that were arranged and sung by Libby McLaren.

Simon also grippingly croons about the importance of accepting the faults that everyone possesses, as well as the fact that change is inevitable. Despite how much the singer wants to preserve the relationship he’s crooning about, he realizes that things don’t always stay the same, and the only way to survive is to know when it’s time to move on. His vocals also perfectly echo how the person he cares about will always be in his heart, but he also knows that it’s time to move on from their connection.

The musician maintains his soulful and reflective nature with the ’70s-inspired country-rock entry, ‘Don’t Keep Me Waiting,’ which features a strikingly unique mix of country-rock guitar riffs and the harmonica. Simon emotionally croons that he hasn’t completely closed the door on his romantic relationship, so he’s wondering why the person he loves won’t open up to him.

The track is a re-imagining of the 1972 song of the same name by the upstate New York band, McKendree Spring. Despite the original tune being released almost 50 years ago, its message in Simon’s cover still powerfully still resonates with listeners. People today will surely understand the pain and hurt of not being able to stay connected in a romantic relationship.

Both ‘Tend the Fire’ and ‘Don’t Keep Me Waiting’ fit in perfectly with the overall theme of loss that drives ‘Western Reserve.’ As the first single off of Simon’s upcoming record, ‘Tend the Fire’ effortlessly previews his evolution from straight folk singer-songwriter to a true folk-rocker, as he ponders what it means to have loved and lost. As the instrumentalist also created his reimagined version of the classic track, ‘Don’t Keep Me Waiting,’ he showcased his natural ability as a singer-songwriter, as he replaced much of the original composition with a different musical approach, including rock-n-roll and country influence, to create the tune.

The peace and struggle that constitute life can often bring a powerful mix of wonder and joy with sadness and loss. Simon profoundly ponders that blend of emotions as he notes that when people respond to tragedy with resilience, defiance and faith, they can truly thrive. The singer-songwriter-instrumentalist naturally chronicles how love, family, morality and mortality all contribute to people’s emotions and reactions with ‘Western Reserve.’ The two-track advance EP stunningly supports how both his past and present influence the way he approaches, and views, life, and how he spent his youth influenced how he contends with both the positive and negatives in his relationships and career.

For more information on Simon, visit the musician’s official website, as well as his Bandcamp and Facebook pages.