On day 9 of Lisa Bloom’s Fake #MeToo / Extortion case against the Greek hologram and cannabis mogul, Elizabeth Taylor’s lies were revealed, and fart jokes were abundant 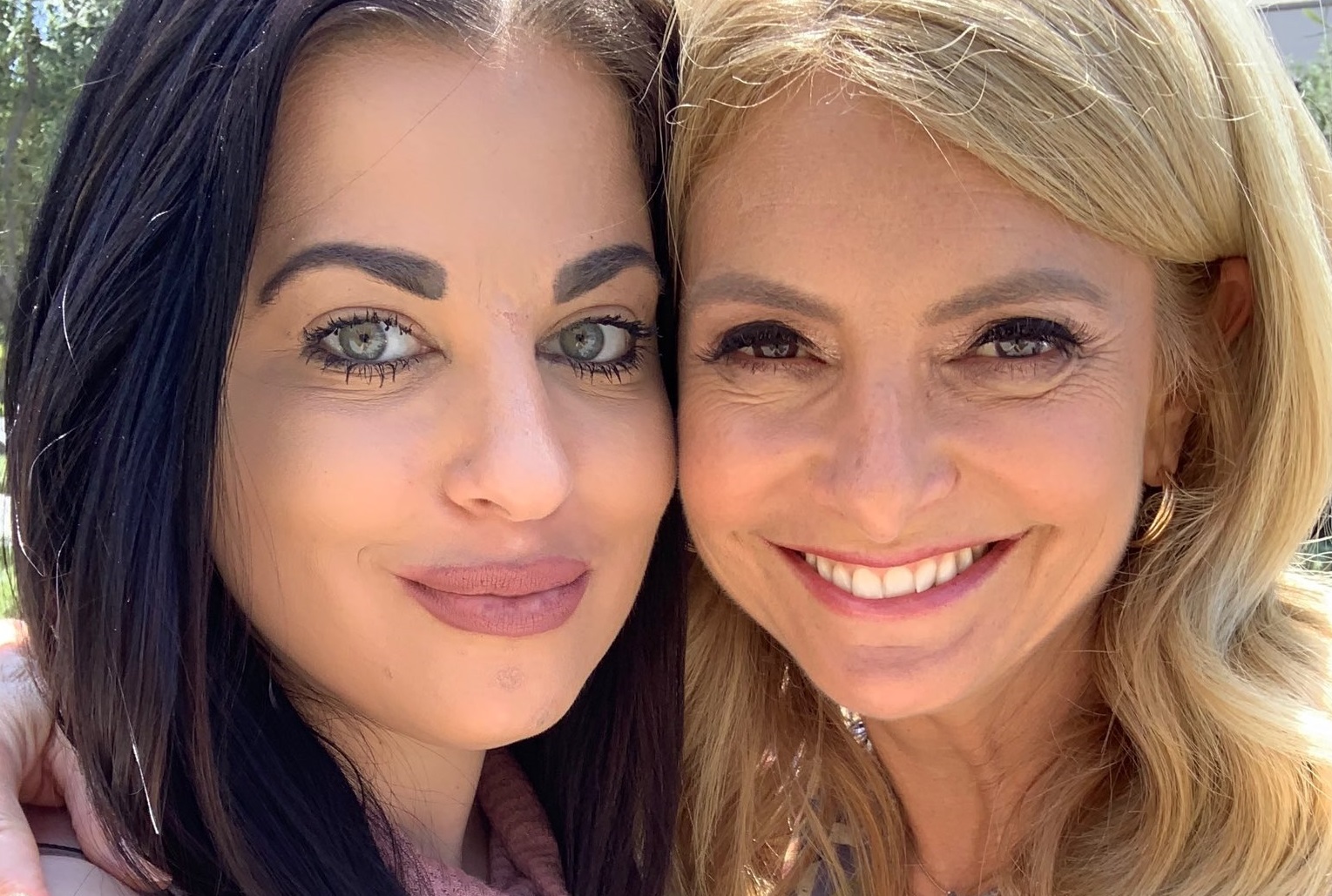 The day started with a few well placed questions from Ellyn Garofolo, who is representing the defendant companies, while Alki David represents himself against Lisa Bloom and the accusations of former FIlmOn.TV employee Elizabeth Taylor. Garofolo had done a good job the day before tearing holes in Taylor’s story, who twitched and squirmed like she was trying out for a summerstock version of the drunk scene in Who’s Afraid of Virginia Woolf? Next came Alki David’s turn to question Taylor. She claimed she was scared of him so David crouched behind the podium and whispered, “Is that better for you Elizabeth?” The jury cracked up.

The usual herky jerky back and forth that has become the new normal in this unusual trial continued, with disgraced Harvey Weinstein associate Lisa Bloom getting caught over and over again signalling to the plaintiff on the stand to guide her answers. Two attorneys with Bloom’s mother Gloria Allred’s firm were in the audience despite claims that the two never collaborate on cases and the fact that Allred’s firm had rejected Taylor as client was not allowed as evidence.

Alki David got in shots here and there that weren’t necessarily following proper procedure but that nonetheless seemed to register with the jurors. For instance, that Taylor continued to pursue an ambitious career in showbiz after her supposedly traumatic experience at FilmOn had rendered her an unemployable shut-in. (She made several appearances as a wrestler at the Playboy Mansion and was a paid contestant on the show Millionaire Matchmaker, which are available to see in video clips but so far have not been allowed as evidence). David also asked if she was sleeping with her therapist in Jacksonville, FLA who Taylor claims has been providing her free therapy and prescription drugs for the last six years.

Taylor’s biggest perjury play continues to be her insistence that she could not see certain holograms next to her when she was on the Hologram USA demo stage–a point that is laughably provable with knowledge of the 100-year-old “Pepper’s Ghost” phenomenon that powers that patented technology that created the Tupac Shakur hologram at Coachella. Expert hologram witnesses are set to appear on Monday.

The next laughable moment from Taylor came when she was asked again how many employees the combined companies David runs had in 2015. “I don’t know but it was over 50,” she said. This was notable because the day before she claimed to have no idea of a body count. Garofolo hoisted her on this one: Who told you, since yesterday, that 50 is the cut off point in California employment law for a certain size HR department? It was a mysterious, on the nose, number she had pulled out of her a**. David, who wore a shirt with a collar for the first time during this trial, seemed especially poised today, though when Lisa Bloom–who had her hair blown-out extra large today and wore a long white cape and checked pedal-pushers, called him as a witness and led off by asking him if he had anger management issues, Alki said “No. But I am angry. I am angry at you.”

David already has an ominous voice (he’s acted in many movies including The Bank Job with Jason Statham), but the way he leaned into the microphone from the witness stand was making his voice sound truly epic, and like the evil genius he portrays in the content FilmOn produces.

In fact the biggest laugh of the day was inspired by the dapper Judge Christopher Lui, when he said, “Oh, and Mr. David….you don’t really need to use the mic.” He might not have intended it, but the comment cut the tension in the room and the jury fell apart laughing again. Bloom’s next gambit was to ask David about his use of cannabis. (One of David’s companies that is unrelated to any of the companies in this trial is Swissx, the leading, legal and mainstream, maker of CBD oil products which are available in 7-11s nationwide).

“Are you under the influence of marijuana right now?” Bloom asked. “I am not,” said David.

“Have you been using marijuana throughout this trial?” she asked. “Why yes, of course I have,” said David.

That took the wind out of Bloom’s sails. Bloom quickly turned to another topic–the showing of the infamous 2 Girls 1 Cup video in the FilmOn office.

“So you think this kind of content is funny?” Bloom asked, very arrogant and sure of herself. “No I don’t,” said Alki. “I think it’s deplorable. But it’s a major piece of American pop culture. It’s been talked about and parodied by Jimmy Kimmel, Howard Stern, Amy Schumer, George Clooney and on and on and on. It’s an iconic piece of underground, subculture pop and I needed my people to know about it since we’re in the business of creating shock art too, like all of Battlecam.com.”

That killed that line of questioning for Bloom.

Floundering now, Bloom spun through a bunch of minor ideas, like which came first, the PGrated exotic dancer someone hired in the office or the discussions in the office about 2 Girls 1 Cup?

Bloom then asked David if there was any other authority above him at FilmOn, since he was the owner and CEO?

“God is an employee at FilmOn?”

“Of course,” David said. “God is everywhere. He’s in all of us. He’s even in you if you can believe it.”

That about did it for the day. With Bloom humiliated, the Judge sent the jury out. Because Bloom had repeatedly stepped in Alki David’s way like a soccer player trying to draw a foul and simulate an injury by “diving,” Alki moved to step in to the well of the court where he is not supposed to go. When Judge Lui stopped him, David said, “I was just trying to avoid the Wicked Witch over there.” The jury fell apart laughing again. Even Judge Lui couldn’t help but smile a bit. Next there was a comical fart sound near the counsel’s table. Snickers as the jury filed out.

When reached for comment David said that Bloom continued to fart all the way down the hall as the bailiffs cleared the courthouse for the day.