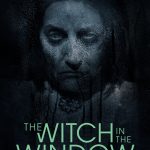 Key art for writer-director Andy Mitton’s horror film, ‘The Witch in the Window.’ 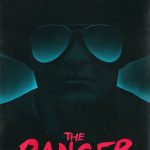 Genre fans are preparing to battle back against evil with the upcoming digital releases of ‘The Witch in the Window’ and ‘The Ranger.’ RLJE Films has partnered with Shudder, AMC Networks’ streaming service for horror, thriller and the supernatural, to distribute the former feature on September 3, and the latter movie on September 24, on VOD and Digital HD.

In honor of ‘The Witch in the Window’ and ‘The Ranger’s digital releases, ShockYa is offering two lucky winners two iTunes codes-one code for each horror drama. To enter, email us at ShockyaGiveaway@aol.com. Let us know that you’re entering to win the ‘The Witch in the Window’ and ‘The Ranger’ iTunes code giveaway in the email’s subject line and message. You have until next Thursday, September 5 to enter, and you can enter the contest once daily. On September 5, we’ll pick the winners at random, and notify them through email. Good luck!

‘The Witch in the Window’ was written and directed by Andy Mitton (‘We Go On’). It stars Alex Draper (‘Simply Irresistible’), Charlie Tacker (‘American Poltergeist’), Arija Bareikis (‘The Purge’), Greg Naughton (‘The Independents’) and Carol Stanzione (‘Deliver Us from Evil’).

In ‘The Witch in the Window,’ Simon (Draper) and his twelve-year-old son, Finn (Tacker), head to Vermont to repair an old farmhouse and, hopefully, their relationship. But shortly after arriving, they learn of the deceased previous owner – an infamously cruel woman named Lydia (Stanzione), whose spirit continues to loom around the attic. As Simon makes repairs to the house, he also seems to make Lydia’s presence stronger. After a terrifying encounter with the dark entity, he must fight to protect his son from the evil that’s claiming stake on their new home.

In ‘The Ranger,’ after a run-in with the cops at a punk show goes sideways, Chelsea (Levine) and her pals flee the city in search of a place to lay low. Running to the security of Chelsea’s old, abandoned family cabin in the woods, they fall under the watchful eye of an overzealous park ranger who holds a secret from Chelsea’s past. 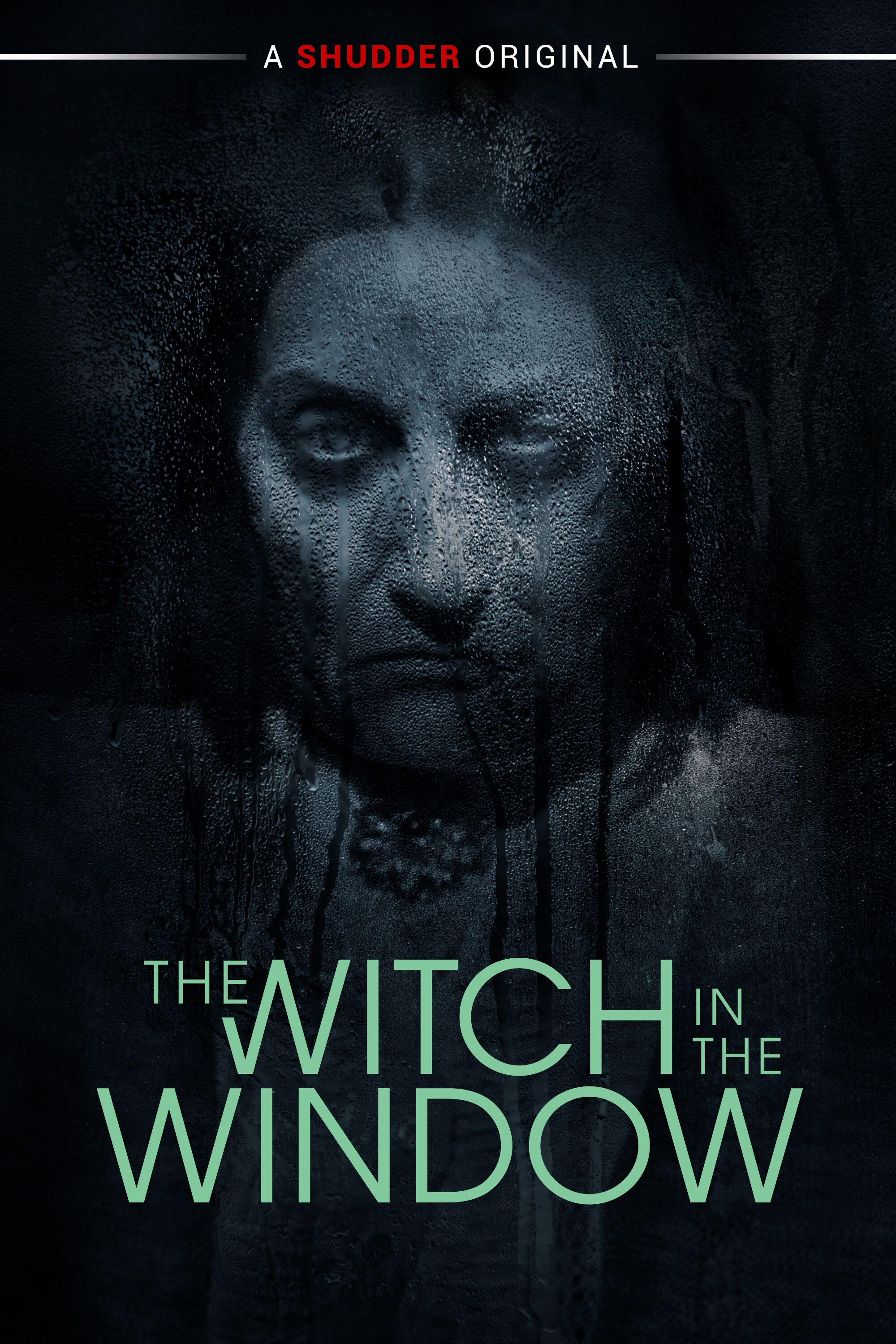 Cancel reply
Luke Grimes and Frank Grillo Seek Revenge For the Past in Into the Ashes DVD Giveaway
Elizabeth Taylor vs. Alki David: What we know so far
To Top