Hung jury–8-4 in the FilmOn exec’s favor–shows juries value evidence, and can see through false allegations 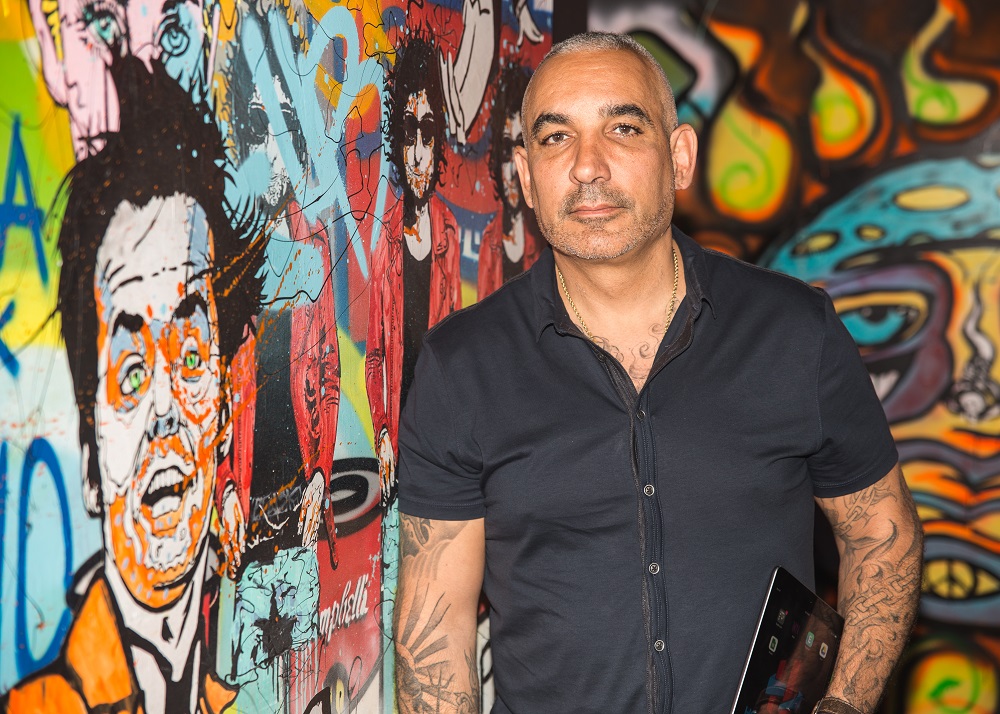 It took the Elizabeth Taylor v. Alki David jury two full days (separated by a long holiday weekend) to realize they were going nowhere. Well, almost, the 8-4 split that led to a hung jury in the defense’s favor means David was one vote away from full exoneration. It’s quite a victory considering the media has largely sainted the plaintiff’s attorney Lisa Bloom. And considering Alki David, a non lawyer represented himself in the trial (while the esteemed attorney Ellyn Garofolo of Venerable represented FilmOn and his other companies).

Some in the courthouse weren’t so sure about David’s methods during the trial. The press harped on his casual clothes, his emotional outbursts (which earned him $9000 in sanctions), and his unorthodox methods in examining witnesses. When David was finally excluded from the courtroom by Judge Lui last Thursday, David moonwalked down the marble halls of the courthouse past the waiting jury.

“It’s clear I got through to them,” said Alki David. “They wanted the truth, they heard it from me.” The list of inconsistencies in Lisa Bloom’s case is too long to cover here. In short, Taylor started off her first day of testimony with an outright lie about hologram technology that was easily shot down. Taylor’s Jacksonville, Florida shrink, Dr. Burak, threw her under the bus when he pointed out that her meds alone probably caused her problems after leaving FilmOn, and that though he was her therapist she never mentioned any problems at the job. He also pointed out that though she blamed FilmOn blotches on her face, they were more likely caused by leaky breast implants. (Our copy of Burak’s self-published book “Assholic Healthcare” presumably a memoir, has not arrived in the mail yet)

Taylor’s own mother contradicted her accounts. Co-worker Chasity Jones got her version of the alleged events so twisted it was shockingly amatuer of Bloom to put her on the stand without going over their messy scenario.

Several more of the witnesses Bloom called backfired on her. A former SVP of Hologram USA, proved Taylor was lying about an incident on the hologram stage and also told a moving story about a “random act of kindness” by Alki David. The FilmOn exec found out a former employee’s fiance was succumbing quickly to cancer so he immediately threw a lavish wedding for them at his home. The freelance HR expert from Simi Valley Boom hired went down in flames when it was revealed that not only did she stand to make $18,000 from her testimony, she also had based her testimony on nothing but the plaintiff’s testimony–not one other bit of examination or analysis.

As the weeks wore on Bloom seemed desperate to grasp at minor details to try to turn the tide. She brought in a last minute witness to bicker over a small cash donation to the Amber Rose Slutwalk–in fact that witness wound up praising Alki David for FilmOn’s production and streaming support which helped get the anti-slut shaming and college rape message out to a global audience. Bloom harped on a medical insurance form that Taylor claims was fraudulent, but FilmOn Controller and HR head Yelena Calendar explained that the forms were being filled out according to the insurance company’s directions. (She also said she felt that the screenshots of her old email exchanges with Taylor appeared to have been altered). Lawyers unassociated with either party who attended to observe said they had never seen a lawyer as bad at examining witnesses on the stand as Bloom.

The collapse of Taylor’s case–which Garofolo says she is confident she will prevail on in the retrial–is a serious blow to the entire network of related cases brought by Bloom and her mother Gloria Allred.

Elizabeth “Butterfield 8” Taylor, who the trial showed was fired for poor performance and taking an unauthorized vacation, was the lynchpin of a group of ex-employees who were shown by texts entered into evidence to have compared stories and pushed reluctant co-workers to join in pursuit of money. “You will get $ too” said one text. “I seen nothing,” wrote Jones, who later joined the attempted money grab.

The evidence suggested that lawyers pushed Taylor to recruit witnesses, and witnesses for the defense testified they got multiple calls from lawyers associated with Taylor offering them money to join the effort.

In one really disturbing act by Lisa Bloom, known for her association with her serial rapist pal Harvey Weinstein, she tweeted comparisons between David and dead pedophile Jeffrey Epstein three times. Judge Lui gave her a severe reprimand for this.

“It’s disgusting,” a lawyer with knowledge of the case said. “She should be disbarred for that alone.”

David attempted to introduce several issues into the trial that Judge Lui ruled needed to be left out. One of them was the fact that Bloom hit on him during a CNN panel appearance with her mother Allred ten years ago. The judge also wouldn’t let David explain to the jury how Bloom’s business works–that she recruits people in a classic “ambulance chasing” style who she thinks she can profit from. If she had won the Taylor case she would have made an estimated 45% of the damages awarded An even more important bit of information David wanted to talk about that was excluded was the fact that Bloom crashed and burned from her most recent case against Rep. Tony Cardenas because of ethical violations that forced her to withdraw.

“It’s become a machine,” said David. “The allegations hit social media and the #MeToo hash tag gives them false validation. It’s a very dark and cynical abuse of what the movement is supposed to be about and it undermines real victims. No one wants to stand up to this. Well, I did. And I’m going to keep fighting them and I’m going to fight to help business owners who are at the mercy of this kind of thing.”

And it’s quite a victory considering Bloom was nearly sanctioned by Judge Christopher Lui for comparing David to dead pedophile Jeffey Epstein on Twitter three times on the eve of the trial.