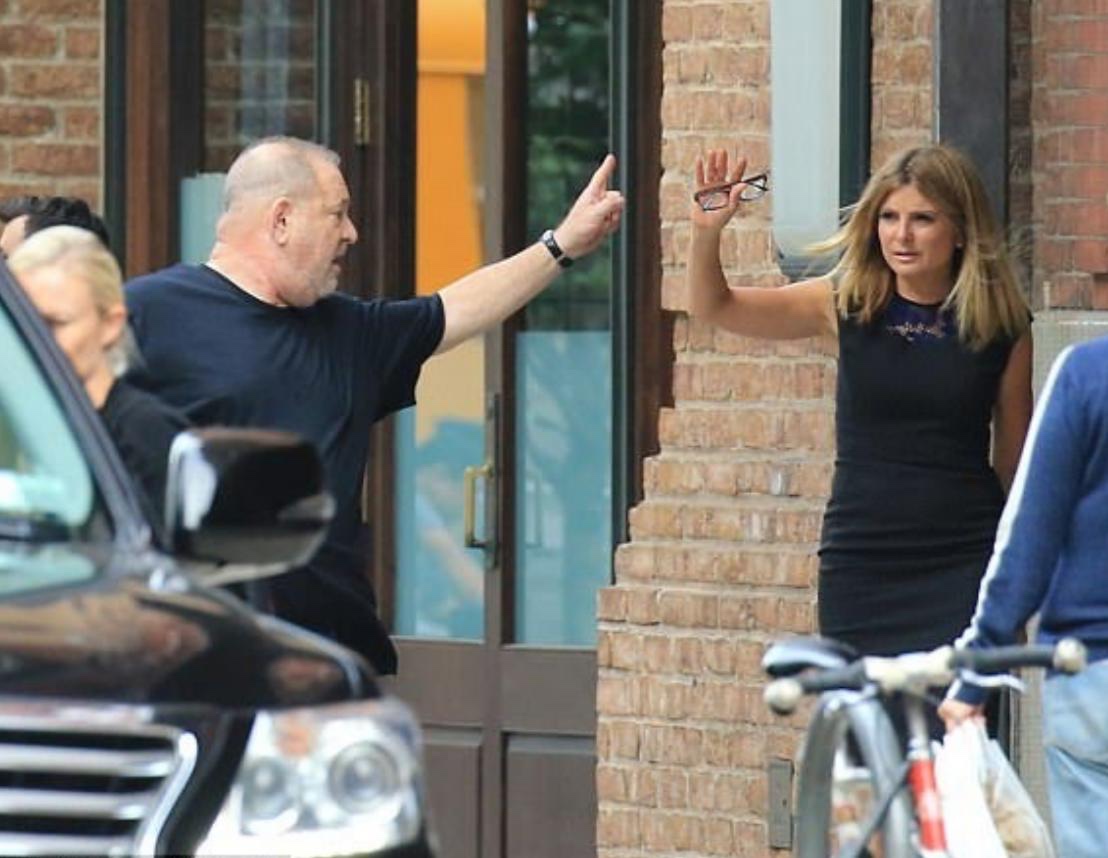 Just days after she was humiliated in L.A. Superior Court, TV attorney Lisa Bloom was blasted by the New York Times, and the Twitterverse, for a secret memo that came out from her days helping notorious raper Harvey Weinstein systematically destroy the credibility and mental health of his victims.

The stories, extensively reported and researched by the most credible newspaper in the country, show that Bloom gleefully sold herself to Harvey, “I’m your girl,” she more or less said. “I can wreck these women because I used to be on their side. Give me the job!” (This is paraphrased from the NY Times article which you can read here.)

What did she get for this? Well, the Times cites the rate of $895 an hour. But there has been plenty of talk about future TV deals that Bloom was thirsty for from the Weinstein Company which has produced a million Oscar winning movies and TV favorites like Project Runway.

One of her most notable targets for destruction was Rose McGowan. Among the most outspoken of Harvey’s victims which also include Annabelle Sciorra, Paz de la Huerta, Rosanna Arquette, Cate Blanchett, Heather Graham, Eva Green, Mira Sorvino, Uma Thurman, Sean Young, Gwyneth Paltrow and countless others.

Here’s Bloom’s strategy for dealing with Rose: “We can place an article re: her becoming increasingly unglued,” Bloom suggested in the memo to pervy producer Harvey, “so that when someone Googles her this is what pops up and she’s discredited.”

In response to the reports McGowan tweeted that Bloom should be disbarred. (Interestingly enough, her mother Allred is already being investigated by the bars in D.C. and California for ethical violations).

“The evil that was perpetrated on me and others was mind bending and illegal,” the actress tweeted.

The news also says that Bloom joined Weinstein on a visit to the New York Times the day before they released their expose on the producer’s sexual assault accusations, adding that the pair was there to present information meant to discredit several of the accusers in the piece, including actress Ashley Judd.

Also, there is evidence that Bloom’s mom and partner in crime Gloria Allred earlier took a spin as a Harvey hitman against his rape victims, as far back as 2004. She notiated settlements that silenced an accuser–and took a whopping 40% off the top for herself.

This is just the latest set back for the Bloom/Allred fake MeToo machine. Already this year, Bloom was sued for defamation by Steve Wynn for her attempt to sue him for being in a room of performers while they were in their undergarments, presumably preparing for a show at his casino in Las Vegas. “I’m legally blind,” Wynn said simply. Watch video of his defense here.

Bookers at CNN, MSNBC, and CBS who normally fall all over themselves to book big-haired Bloom to represent the #MeToo movement, told Shockya they’re likely to back off the go-to-guest and seek out less obviously conflicted and compromise experts.

Next, Bloom had to withdraw from the case against Rep. Tony Cardenas for extreme ethical issues, according to the Los Angeles Times. Insiders indicate that witness coaching and possibly fabricated evidence were probably at the core of this case falling apart.

If that’s true, it seems to establish a pattern with Lisa Bloom’s most recent humiliating loss. Facing Alki David, the CEO of FilmOn and Hologram USA, who was representing himself with no legal training at all, Bloom wound up with only a mistrial, with the jurors favoring David 8-4. Even being sanctioned by Judge Cristopher Lui for his outbursts (“You’re a liar!” he yelled at Bloom. “And a smelly witch!”) to the tune of $9,000, and ultimately being thrown out of court, Alki David was able to show that Bloom’s plaintiff Elizabeth “Butterfield 8” Taylor was lying about major facts, and that her witnesses–who all stand to gain in their own suits led by Bloom or Allred, could not get their stories straight as they botched their testimony.

David left no question that he intends to sue The Bloom Firm over all of these dirty doings, joining Wynn and no doubt others who’ve gathered the courage to push back against the abuse of the #MeToo movement for cash. There were several top attorneys observing the case sitting on the defendant’s side and taking copious notes throughout the three week trial.