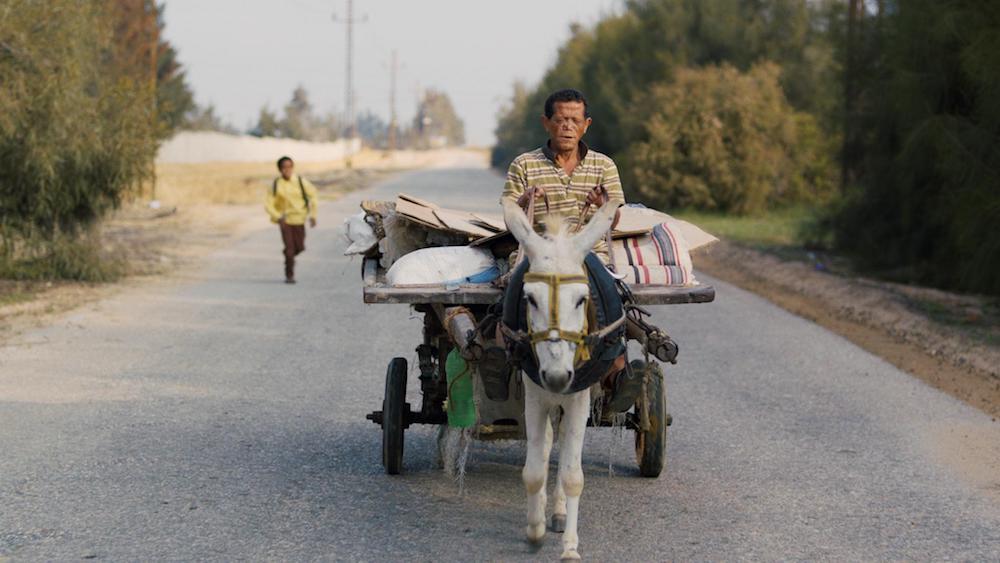 When I was thirteen I acted like most of the kids around me, belittling people who we saw as “the other.” To lift our fragile egos, we put down people who were too short, too bald, too slow, too klutzy. We even sang a song about leprosy that goes to tune of Frankie Lane’s “Jealousy,” the first lines going: “Leprosy/ night and day you torture me/ there goes my eyeball/ right into your highball/ there goes my ear, dear, right into your beer, dear.” You see, we thought that leprosy involves the steady falling apart of our bodies—our fingers, our feet, and even the organ (not the brain or heart) that we considered our most important possession. Never mind that this infectious disease, however serious, makes people suffer “only” by scarring their skin, causing large bumps about the body, gnarled fingers. In developing countries such people are put away in leper colonies, remaining there even if the malady is cured. Lepers may not lose body parts, but they can be scary, and they can be made fun of, especially by kids who are thirteen years old and adults of arrested mental development.

Along came a movie from Egypt, that country’s candidate for an academy awards for the 91st session, and since it was not nominated for Best Foreign Film, the competition must have been really tough. “Yomeddine,” which means “Judgment Day,” although the Google translator says it means “Extend me,” may not be the best picture I’ve seen so far in 2019 but it is certainly the most moving. A.B. Shawky, who wrote and directs his freshman full-length film, has been active in shorts such as “Things I Heard on Wednesday” (about Egypt’s modern history through the eyes of a middle-class family), and “Martyr Friday” (about demonstrations in Tahir Square in 2011 by crowds opposing the Mubarek regime.) “Yomeddine” centers on forty-year-old Beshay (Rady Gamal) and the teen orphan nicknamed Obama (Achmed Abdelhafiz), who believes his nickname came from “some guy on the TV.” Beshay takes a long road trip, reluctantly allowing the boy to accompany him as the kid has not been happy in the orphanage. His aim is not unlike that of Americans who have been adopted and would like to meet their biological parents. Beshay is off to the town of Qena on the Nile River’s east coast where his father and brother live, eager to find out why he was abandoned by the family at the age of ten. We will discover near the conclusion that his dad loved him but did not want to see him hurt by society. By settling him into a leper colony with people in the same bad shape, he would not be judged.

Surprisingly, as they take off in a cart led by a beloved donkey named Harby (that rhymes with an American name that’s on the tip of my tongue), hopping a ride on the railroad like the hoboes of the American depression, sailing briefly on a ferry across the Nile which neither buddy had seen before, being waved onto a truck heading near the destination city of Qena. Beshay was laughed at only once during the journey, by some jerks, who when asked for the location of the Nile, respond “Up your ass.” If the writer-director’s motif is Beshay’s emotional growth, a man who because of sores and bumps on his face is ashamed of himself, there should have been more insults thrown his way. Instead, he is helped out by quite a few along the way, a momentum of good graces that begins in this story when his wife, hospitalized for a mental illness, dies, is buried with a simple cross, and is offered condolences by a small gathering of Muslims and Coptics at the funeral. That’s not to say that the unlikely road buddies move along as easily as a New Yorker taking a trip to Djerba. The donkey dies (“animals go right to heaven,” he instructs Obama), the boy is injured and is taken to a clinic where the fee to see a doctor is 20 pounds, police officers, annoyed by the absence of regular clothes on Beshay who had been to the beach throw him in jail where his cellmate fears contagion. At any rate, he faces discrimination, but only one group actually laughed at him.

Beshay comes more into his own when he runs into a circle of self-described freaks, including a midget and a man who, because of a road accident, is missing both legs. Thirty years after being abandoned and making a “living” by recycling trash from “Garbage Mountain,” the disgured man had followed the Nike motto “Just Do It,” later to return, homesick no less, to the leper colony just as his young road partner is eager to get back to the orphanage. In Qena where he finally meets his father and drops the netting covering his face to avoid scaring people, he declares, “I am a human being,” which may remind you of Shakespeare’s character Shylock who contends, “If you prick us, do we not bleed? If you tickle us, do we not laugh?”

We’ll all be equals on Judgment day brings us back to the motif; in other words you get pie in the sky when you die. These words have given hope to hundreds of millions of the world’s poor, the wretched of the earth, if you will. The two buddies will not know whether they will meet a gatekeeper on that day, but their optimism is not unlike the confidence that so many in this world feel, the knowledge that the only way to get on with a life touched by some pleasures is to accept a mixture of poverty, disease, and violence.

The DVD for this humanistic film can be ordered from Amazon for $17.99 beginning on its release Sept. 24. 2019. That’s not more than the price of a single admission to a New York multiplex and one that you can treasure forever. Even the bold yellow subtitles, usually missing even for most European films, add to the movie’s grandeur.