Walt Disney Animation Studios is luring families back to Arendelle, as it has announced that the original motion picture soundtrack for its upcoming feature film, ‘Frozen 2,’ is now available for digital pre-order, pre-save at Spotify and pre-add at Apple Music. The soundtrack will feature seven original songs from Oscar- and Grammy Award-winning songwriters Kristen Anderson-Lopez and Robert Lopez. The album is set for release from Walt Disney Records on November 15, in anticipation of the animated family movie’s opening in U.S. theaters the following week, on November 22.

The new soundtrack features the returning voice cast from the Academy Award-winning 2013 adventure comedy, ‘Frozen,’ including Kristen Bell, Idina Menzel, Josh Gad and Jonathan Groff. In honor of the sequel’s soundtrack’s forthcoming distribution, an all-new video sneak peek of the new ‘Frozen 2’ song, ‘Into the Unknown,’ as well as a new poster for the follow-up, have also been released. The original score for the franchise’s second installment was created by Grammy nominee Christophe Beck, and the film’s end-credit artists Panic! At The Disco, Kacey Musgraves and Weezer.

The Oscar-winning team behind ‘Frozen’ is back, as ‘Frozen 2’ was directed by Chris Buck and Jennifer Lee. The screenplay was written by Lee, who based it off a story she created with Buck, Marc Smith, Anderson-Lopez and Lopez.

“The music of the Lopezes and Christophe Beck are part of the DNA of ‘Frozen,'” said Buck. “We couldn’t imagine building ‘Frozen 2’ without them. They bring such a rich, emotional understanding of the world and characters, and through their incredible music we have been able to really deepen and expand the story.”

“The songs and score of ‘Frozen 2’ reflect the growth of the characters and the deepening of their story,” added Lee. “The music is fun but emotional, personal yet powerful, intimate but also epic. Kristen, Bobby and Christophe have definitely outdone themselves and taken the music to brave new heights.

The following ‘Frozen 2’ digital and physical track list has been unveiled:

1. ‘All is Found’ – performed by Evan Rachel Wood

3. ‘Into the Unknown’ – performed by Menzel (featuring Norwegian singer AURORA)

5. ‘Reindeer(s) are Better than People (Cont.)’ – performed by Groff

7. ‘Show Yourself’ – performed by Menzel and Wood

8. ‘The Next Right Thing’ – performed by Bell

9. ‘Into the Unknown’ – performed by Panic! At The Disco (end credits)

10. ‘All is Found’ – performed by Musgraves (end credits)

Why was Elsa born with magical powers? What truths about the past await Elsa as she ventures into the unknown to the enchanted forests and dark seas beyond Arendelle? The answers are calling her but also threatening her kingdom. Together with Anna, Kristoff, Olaf and Sven, she’ll face a dangerous but remarkable journey. In ‘Frozen,’ Elsa feared her powers were too much for the world. In ‘Frozen 2,’ she must hope they are enough. 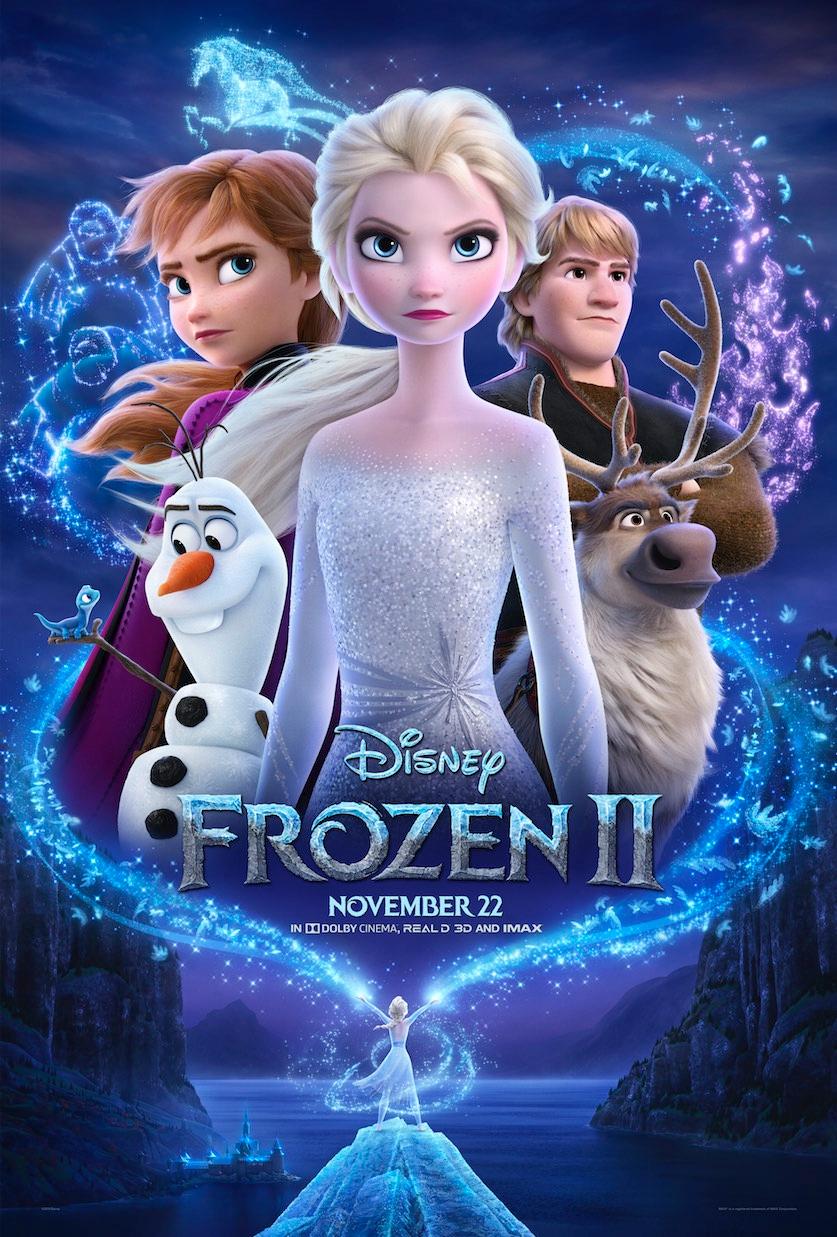