Why did Elizabeth Taylor evade subpoena to appear in Allred Maroko & Goldberg’s trial against Alki David? The tit-for-tat, quid pro quo agreement between the mother daughter team seems to have been each of their MeToo clients testify for each other 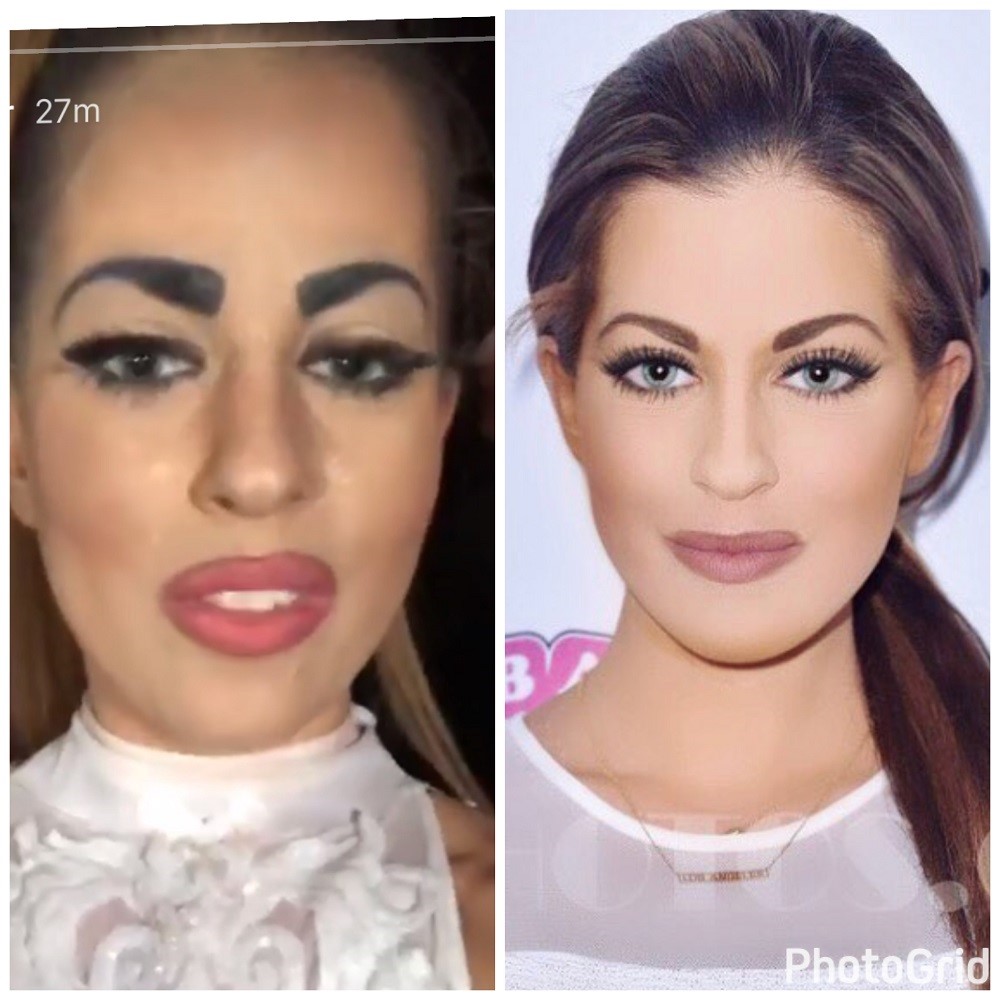 Elizabeth Taylor evaded a subpoena from defendant’s counsel in the Lauren Reeves v. Alki David trial last week. Taylor had been scheduled to appear as a “MeToo” witness–that is, someone who is allowed to speak about completely unrelated actions by the defendant, which is a loophole only allowed in MeToo cases.

Nathan Goldberg, who is representing Reeves while Gloria Allred lays low because of the Harvey Weinstein hush money revelations in the book She Said, complained at the end of the day Monday to Judge T.A. Greene, that Alki David had been able to tell the jury that Reeves’ case is part of a linked chain of Bloom Firm and Allred Maroko & Goldberg cases that have been put together corruptly.

David’s lawyer Ellyn Garofolo explained that the evidence of a conspiracy was going to be presented to the jury when Goldberg’s scheduled MeToo witnesses appeared.

In fact, Garofolo had subpoenaed at least one of them, Elizabeth Taylor, whose own case against Alki David blew up in a mistrial under Lisa Bloom’s stewardship last month. Reeves had testified in Taylor’s trial–about her own allegations that were entirely unrelated to Taylor’s.

Taylor was scheduled to testify as a witness for Reeves too, but Goldberg never called her.

“Taylor evaded our subpoena, despite numerous requests to plaintiff’s counsel and the Bloom Firm to help confirm her address,” said Garolfo. “I can only conclude that plaintiff’s did not want the evidence that we have in texts showing Reeves, Taylor, and the others in this group discussing payments and job promises for testimony.”

Goldberg may have also reviewed the Elizabeth Taylor v. Alki David case and concluded that since Garofolo caught both Taylor and another MeToo witness Chasity [sic] Jones in major lies–it wasn’t wise to put them on the stand for Reeves.

Garofolo is an expert at logically, methodically dissecting lying witnesses. In the current trial she has shredded both Jake Weisman–who she points out got 40 minutes of coaching before giving testimony about a 30 second incident and UCLA shrink Cindy Buffy Meyer who has been on the Allred Maroko & Goldberg payroll for years but floundered on the stand this week–undercutting Wiesman’s false allegations, and making it clear that Reeves’ alcohol problems are related to PTSD from abuse before working at FilmOn.