Uncovering the surprising intimacy behind seeming innocent relationships can often lead to shocking revelations. That’s certainly the case for the connections that the late Academy Award-winning actor, Montgomery Clift, had with his friends, family members and colleagues. That close connection between the performer and his relatives and colleagues is presented in the upcoming biographical documentary, ‘Making Montgomery Clift.’

In honor of the film being released tomorrow on Digital and Video On Demand, ShockYa is premiering an exclusive clip from the feature, which is titled ‘Jack Meets Monty.’ The clip features actor-filmmaker Jack Larson discussing his unexpected personal interaction with Clift while the latter was preparing to star in ‘From Here to Eternity.’

The following synopsis has been released for ‘Making Montgomery Clift’:

Montgomery Clift was one of the most influential actors in the history of cinema, bucking traditions on and off screen, but countless biographies have reduced him to labels like “tragically self-destructive” and “tormented.” Now, his nephew, Robert Clift, and Hillary Demmon rigorously examine the flawed narratives that have come to define Monty’s legacy. Drawing on interviews with family and loved ones and a rich collection of unreleased archival materials from Monty and his brother, Brooks Clift, this fresh portrait of the actor’s passions, contributions and commitment to living and working in his own way gives one of Hollywood’s underappreciated legends his due. 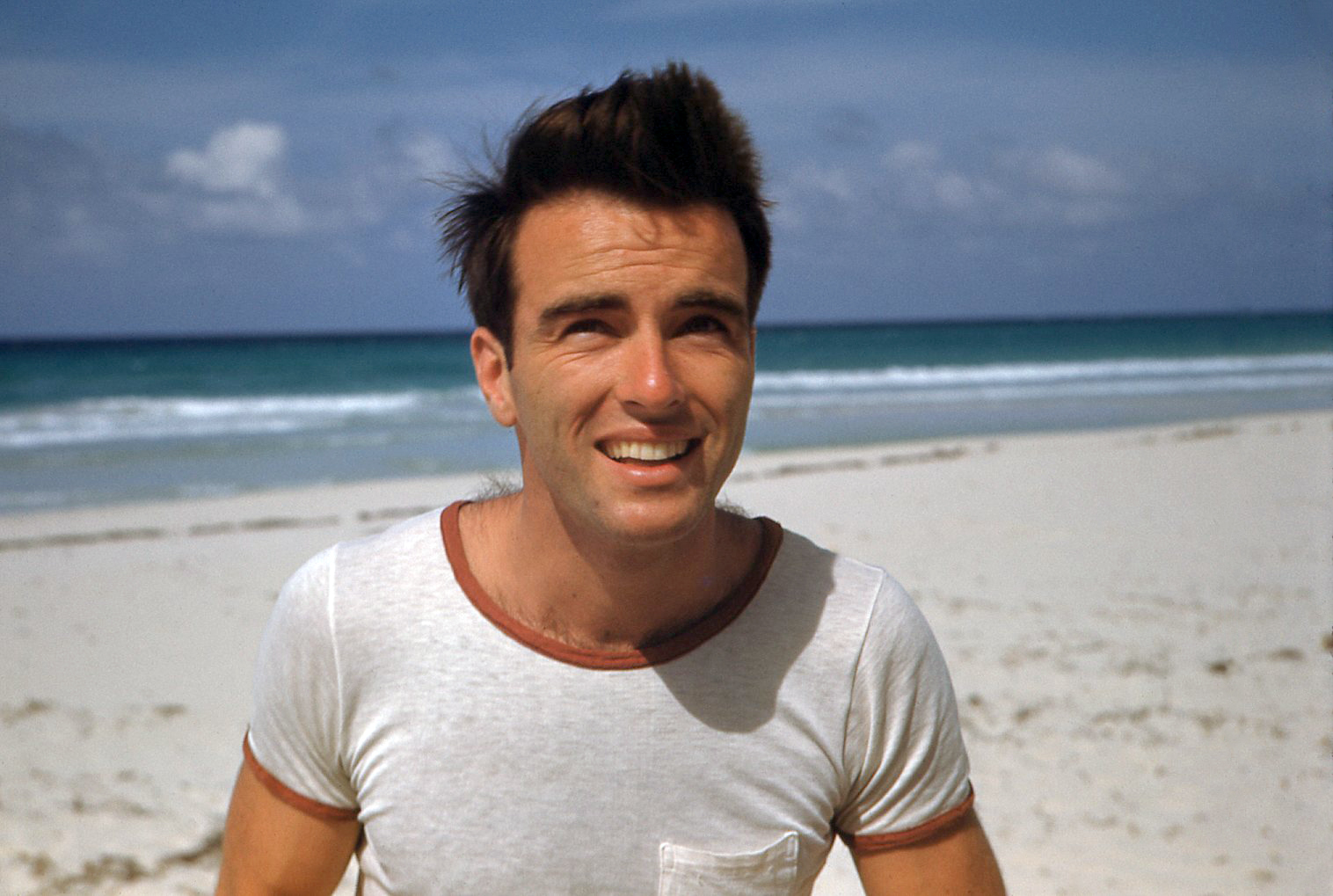