America’s favorite slackers are back to cause more mayhem! Jay and Silent Bob, the stoner icons who first hit the screen 25 years ago in ‘Clerks,’ have discovered that Hollywood is rebooting an old movie based on them. As a result, the clueless duo are embarking on another cross-country mission to stop it all over again. Their latest adventure is being highlighted in a new promo video for their anticipated comedy, ‘Jay & Silent Bob Reboot.’

The recently released clip, which features such stars as Craig Robinson, Jason Lee and Justin Long, alongside Jason Mewes and Kevin Smith as the title Jay and Silent Bob, is supporting the special theatrical release of ‘Jay & Silent Bob Reboot.’ Smith returns as the written and director of the film, which is the seventh installment of the View Askewniverse, after previously penning and helming all of the previous installments of the universe.

‘Jay & Silent Bob Reboot’ is playing in select theaters today and Thursday at 7pm local time. The comedy is being distributed by Saban Films, through Fathom Events. Tickets can be purchased on the Fathom Events website. 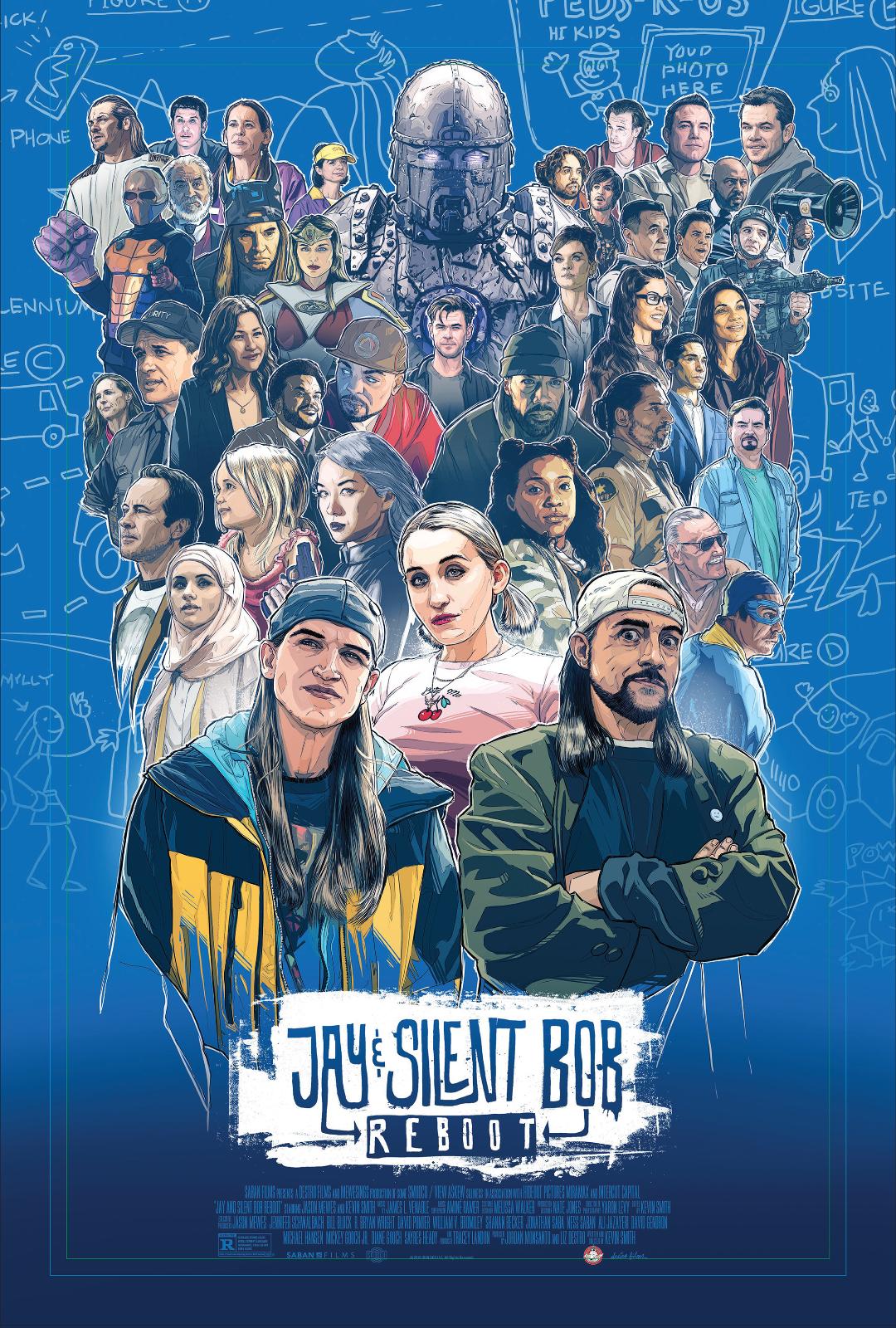