British film actor, Bill Hutchens has discovered a gold mine through his work on foreign movies. The filmmaker Indian has uncovered his latest treasure with his next scheduled Indian movie, ‘Thariode: The Lost City.’

The historical film, which is being written and directed by Nirmal Baby Varghese, is based on this year’s documentary short, ‘Thariode.’ The upcoming feature is a fictionalized account of the gold mining of Thariode, Wayanad, British India in the 19th century.

In addition to Hutchens, ‘Thariode: The Lost City’ will also star several of his fellow English actors, including Luing Andrews, Courtney Sanello and Amelie Leroy in supporting roles. The Indian casting of the adventure drama has yet to be decided. The movie’s initial work is expected to begin in late 2021.

Before signing on to star in ‘Thariode: The Lost City,’ Hutchens appeared in several Dutch and Italian films. He’s best known for his roles in ‘The Human Centipede 2 (Full Sequence), ‘The Human Centipede 3 (Final Sequence),’ ‘Your Flesh, Your Curse’ and ‘Run Away With Me.’ He made his debut in Indian cinema with the 2012 horror thriller, ‘Saint Dracula 3D,’ which was written and directed by Rupesh Paul. 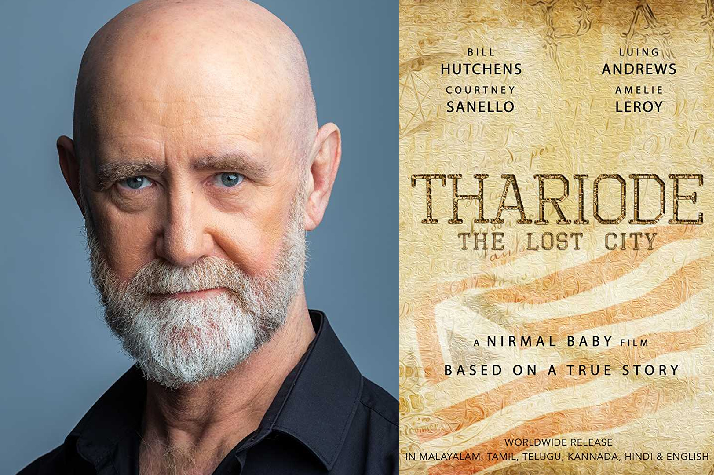