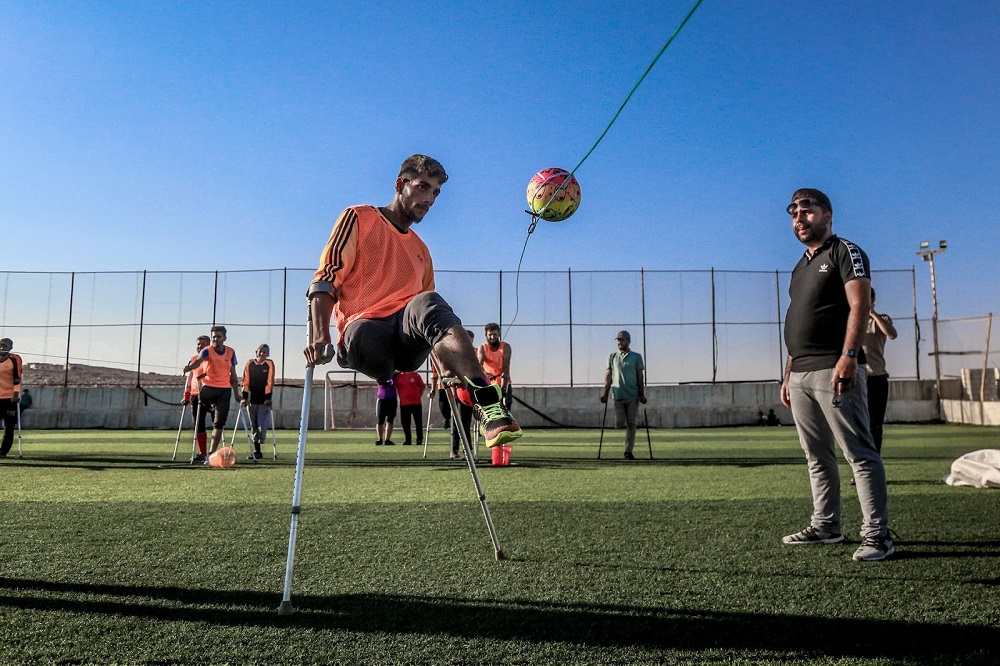 In the sports world, there are many athletes who are admired for being good at their profession. But the most admired athletes are those who are determined to compete in international games despite their disabilities. These athletes show the world that by persistence and perseverance, you can reach your goals and show the world that your disability does not control who you are and what you can do.
Many people with disabilities don’t have the motive and the right goal to pursue their dreams like those famous athletes. They may not even know that they qualify for social security insurance. However, when reading about disabilities at https://pbakerlaw.com/social-security-lawyers/types-of-disabilities/ you quickly realize that you can get your social insurance if you have any of the disabilities listed in the Blue Book. And even if your condition is not listed there, you may still be eligible for insurance. All you need to do is contact any professional lawyer to get the legal help you might need.

Here are three Of the most amazing Athletes with Disabilities

The professional sprinter Oscar Pistorius had both of his feet amputated when he was 11 months old due to fibular hemimelia. Pistorius first competed in the below-knee amputee sprint events and after that decided to try the non-disabled events. He used custom-made prosthetic legs that provided an optimal angle for the contact between the track and foot. Oscar Pistorius attempted to enter international non-disabled Olympics several times. And after a lot of persistence, he became the first amputee to win a world track medal. He was also the first double-leg amputee to compete in the Olympics.

The professional football player, Rocky Bleier had just started his season when the Vietnam War occurred. He was called into service in late 1968. In the Vietnam War, Rocky was hit in his legs by rifle fire, which led to a partial loss of his foot. However, regardless of his injuries, Rocky returned to Pittsburg Steelers and played four times in the Super Bowl.

Jim Abbott grew up in Flint, Michigan and never allowed his disability to come in the way of pursuing his dream. He played in a college baseball scene and made his way to the New York Yankees. Abbott was born without a right hand. And even though it might seem like a hindrance to play any sport, he became one of the best left-handed pitchers in the history of baseball. Jim Abbott scored 888 strikeouts against other teams and made his way to the major league without a right hand. He also learned how to catch by using a mitt with his right forearm. Many disabled athletes have inspired a lot of people to pursue their dreams in sports. They also inspired everyone to chase their goals and ask for their rights. In a world that still judges people based on ethnicity, gender, and ability, they have broken through the barriers and have become idols for those who seek a reminder that dreams can definitely come true!