Actor Zachary Ray Sherman is fighting back against the political and cultural insecurities that are plaguing his anti-hero in the new crime drama, ‘Cuck.’ The character’s struggles in the film, which is now available on VOD, courtesy of Gravitas Ventures, are highlighted in the official trailer.

In addition to Sherman, ‘Cuck’ also stars Sally Kirkland, Monique Parent and Timothy V. Murphy. The thriller was directed by Rob Lambert, who also co-wrote the script with Joe Varkle.

Gravitas Ventures has released the following synopsis for ‘Cuck’:

Brooding loner Ronnie (Sherman) lives with his possessive mother in the wasteland of Van Nuys. Rejected from the military for mental instability and petty crime, he ekes out a dismal existence. Ronnie’s only world is the one he makes online at his computer. After creating a Vlog channel on the downfall of “real America,” he rails from his video platform against those he perceives as enemies. As Ronnie gains confidence from the online extremist community, his channel grows.

Ronnie also buys an unregistered handgun and strokes his ego at firing ranges. He meets his online idol, a charismatic leader of the Alt-Right. However, when his identity as a “cuck” emerges, his macho persona shatters. Facing online shaming, Ronnie takes solace in the one symbol of masculinity he has left: his gun. 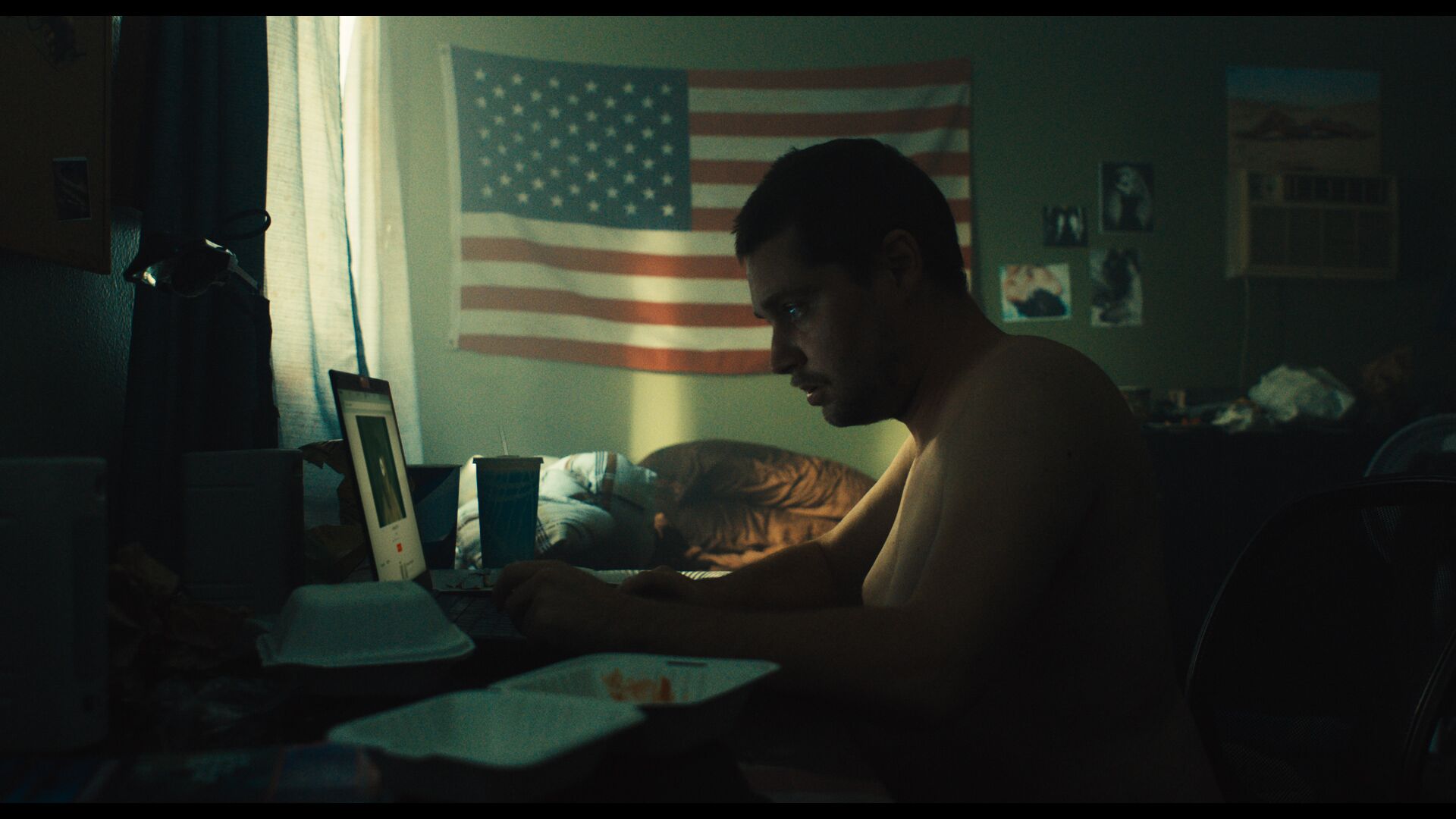