All bets are off for one of the greatest sports scandals in modern history. iDreamMachine is set to release the basketball movie, ‘Inside Game,’ in theaters nationwide this Friday, November 1, on over 100+ screens in more than 20 of the top NBA markets. The true-life thriller is based on the 2007 NBA Betting Scandal, which involved one of the association’s referees, Tim Donaghy, as he leveraged his relationships with other referees, coaches and players to bet on professional basketball games.

‘Inside Game’ was written by Andy Callahan, and directed by Randall Batinkoff, who also served as one of the producers. The drama stars Scott Wolf, Eric Mabius, Will Sasso, Lindsey Morgan and Michael O’Keefe.

Set in Philadelphia, the film details the real life story of Tommy Martino (Wolf), who, along with his two childhood friends, Donaghy (Mabius) and bookie Baba Battista (Sasso), hatches a fool proof scheme to make millions by betting on NBA games Donaghy is refereeing. During an unrelated mob investigation, the FBI stumbled upon the scam, and as a result, actively pursues legal action against all parties. All those who were involved were subsequently sent to Federal prison.

“‘Inside Game’ is an inside look at the lives affected by people who think they are above the law. Unethical plans almost always seem easy, and they almost always have an inescapable crack because we are all human,” said Batinkoff. 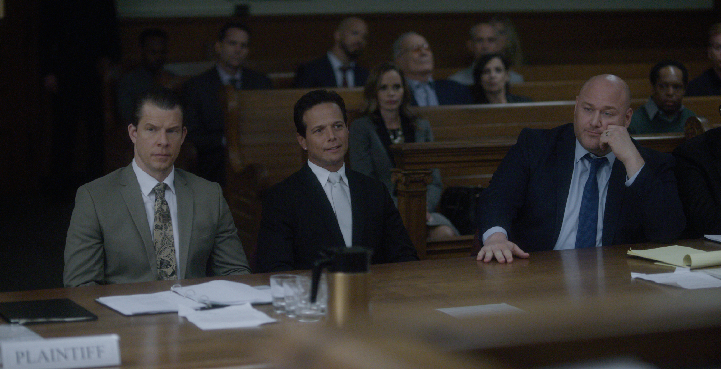