Some unsolved crimes can soon become forgotten by the general public, but a dedicated group of officers refuse to give up hope that the perpetrators will eventually be caught and brought to justice. The dedicated members of the Unsolved Crime and Open Case Squad (UCOS), a fictional division within London’s Metropolitan Police Service, are devoted to re-investigating those unresolved offensives on the popular British television procedural crime drama, ‘New Tricks.’ 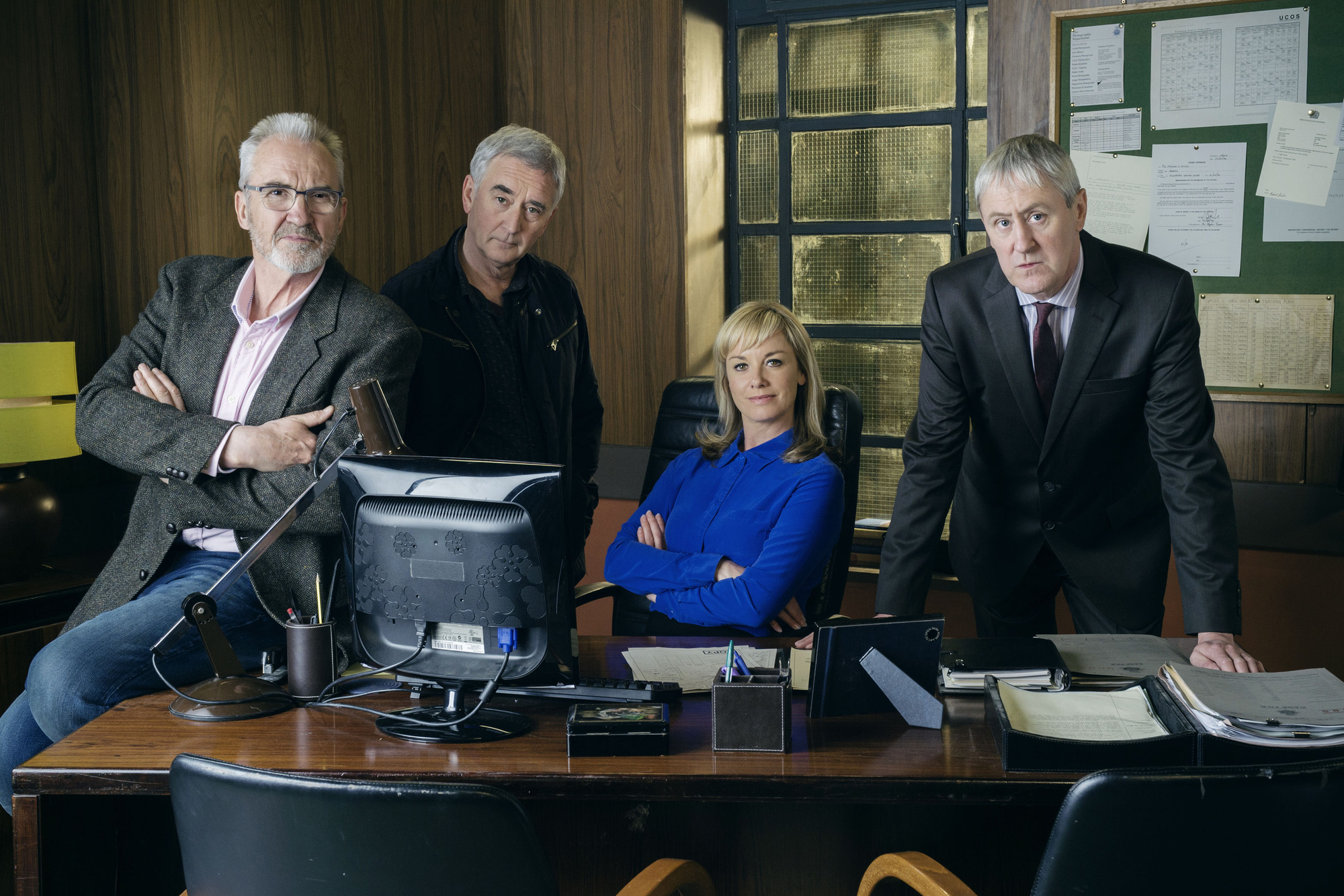 The original cast of the show included Brian Lane, Jack Halford, Sandra Pullman and Gerry Standing, whose characters all have experience working as detectives. ‘New Tricks,’ which was originally broadcast on BBC One, will air on The Drama channel on SwissX TV.

One notable upcoming episode of the series is set to stream on SwissX this Friday, November 1 at 2pm PST, and can be watched live, or recorded and watched at a later time. UCOS reopens the case of criminal Mark Johnson, who was killed in a fire at London’s Union club in 1996. The original investigation was hampered by silence among witnesses and associates, but with new information suggesting that the blaze was a targeted arson attack, the detectives hope they will have more success in arresting a suspect.

SwissX is a popular streaming service that enables viewers to watch live and recorded UK and international television shows, movies and music videos in a variety of genres, including news, sports, drama, comedy, horror, lifestyle, shopping, pop, EDM and blues.