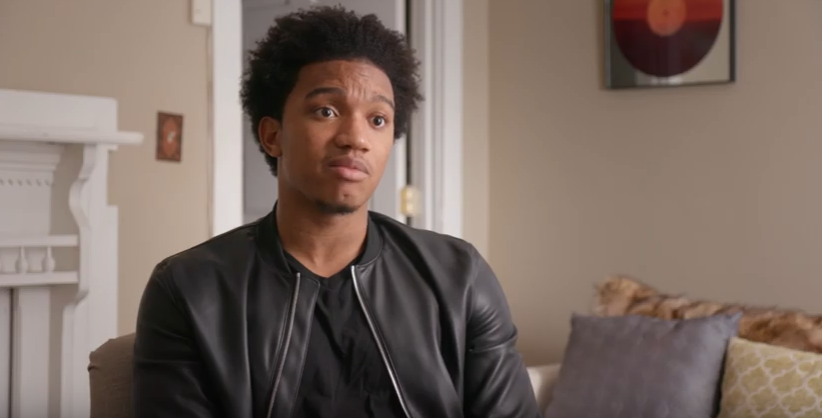 Khalif, discusses some of the stress surrounding the SATs in ShockYa’s exclusive clip from directors Adam and Jaye Fenderson’s documentary, ‘Unlikely.’

Higher education scandals have shocked American society this past year, with the revelation that several celebrities have bribed college officials to guarantee their childrens’ acceptances into esteemed universities. But another real scandal in higher education is being exposed in the new documentary, ‘Unlikely’: the college drop-out crisis.

The film, which reveals the personal stories behind why so many Americans aren’t continuing their education, is now playing in theaters in New York, courtesy of Three Frame Media. The feature will expand to more theaters tomorrow, in Los Angeles and Washington DC. In honor of the theatrical expansion, ShockYa is premiering an exclusive clip from the movie, which is titled ‘Standardized Tests.’ The clip features one of the students featured in the documentary, Khalif, who discusses some of the stress he felt about taking the SATs.

Three Frame Media has released the following synopsis for ‘Unlikely’:

In the US, less than 50 percent of students who start college ever finish, which makes America’s college completion rates among the worst in the world. Now there are more than 35 million Americans who started college but never finished, which leaves them saddled with debt, and behind their peers in earning power. Featuring interviews with James, Schultz and our nation’s leading voices in education, this penetrating and personal new film investigates America’s college dropout crisis through the lives of five diverse students, as they fight for a second chance at opportunity, and highlights the innovators reimagining higher education for the 21st century.

For more information on ‘Unlikely,’ visit its official website.