Jack Osbourne is moving forward in his career by exploring the ghosts of the past. The media personality-reality star has teamed up with paranormal researcher Katrina Weidman investigate alleged doorways to the spirit underworld on the new paranormal series, ‘Portals to Hell.’ 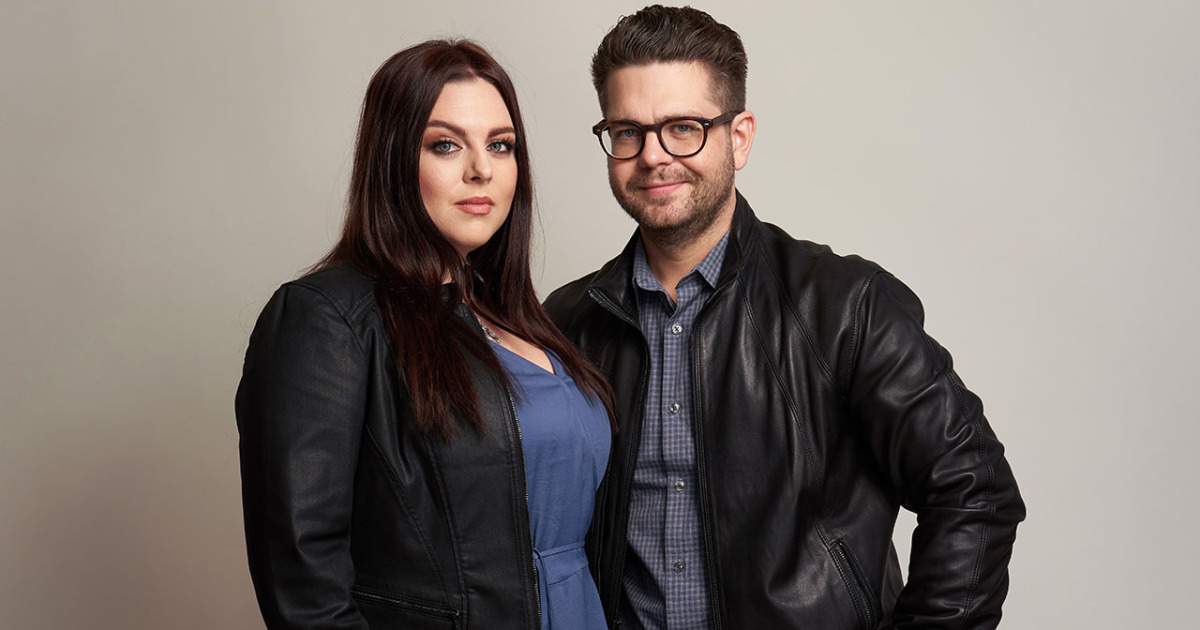 The eight-part show, which originally debuted earlier this spring in the U.S. on the Travel Channel, is now streaming live on the Really TV channel on Filmon TV. One notable episode of ‘Portals to Hell’ is set to stream on Filmon this Thursday, November 7 at 4pm PST, and can be watched live, or recorded and watched at a later time. Osbourne and Weidman’s investigation begins in Juneau, Alaska, where they visit a hotel that is linked to demonic activity.