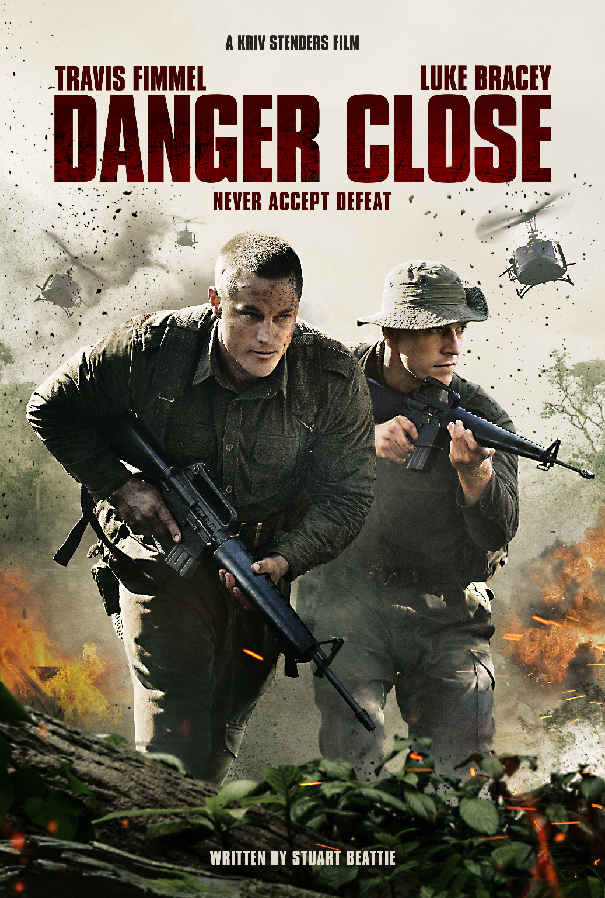 Protecting the people they love, as well as the freedom and safety of their entire country, is often the main driving force for many soldiers in both their physical and emotional battles. It’s certainly the case for the soldiers of the 6th Battalion of the Royal Australian Regimen during the Vietnam War. Their struggle is highlighted in the new action movie, ‘Danger Close,’ which is set to be released this Friday, November 8, in theaters, as well as on digital and On Demand, courtesy of Saban Films.

In honor of ‘Danger Close’s digital release, ShockYa is offering three lucky winners an iTunes code for the feature. To enter, email us at ShockyaGiveaway@aol.com. Let us know that you’re entering to win the ‘Danger Close’ iTunes code giveaway in the email’s subject line and message. You have until next Friday, November 15 to enter, and you can enter the contest once daily. On November 15, we’ll pick the winners at random, and notify them through email. Good luck!

Major Harry Smith (Fimmel) and his company of 108 young and inexperienced Australian and New Zealand soldiers are fighting for their lives in the Battle of Long tan. With 2,500 battle-hardened Viet Cong soldiers closing in, their ammunition running out and casualties mounting, each man searches for the strength to triumph over an uncertain future with honor, decency and courage.