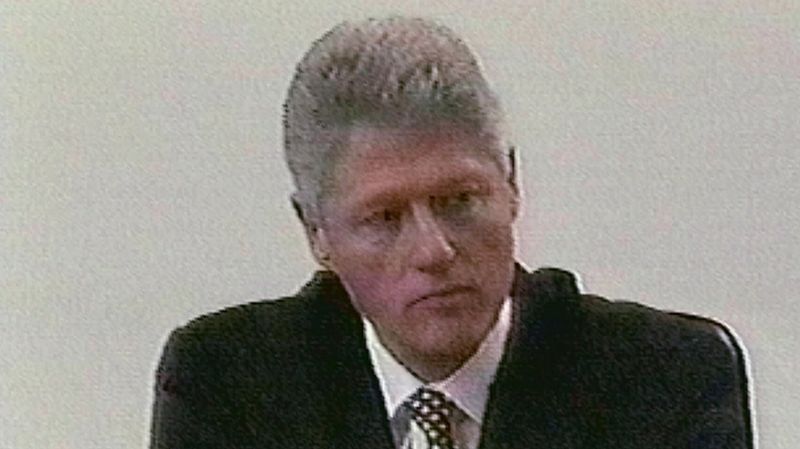 How does a journal get a wide circulation? The same rules apply here as those which drive movie box office returns. A blockbuster movie like “Terminator,” or “Purge,” or “Joker,” lots of violence and some sex, will attract a larger box office than a picture like “Frankie,” or “Jojo Rabbit,” or “Little Jo.” A movie aiming for big box office is going to be more expensive than one catering to an elite, so in that sense an investor can wind up ahead of the game by taking chances on an indie. Now with newspapers and magazines, the ones that hope to capture a large share of the American audience are bound to be simple, like “Readers Digest,” which does not exploit sex and violence, or like AARP journals that go to members of the huge older community. Both of these have to cater to the lowest common denominator. If ever a magazine in our country had a chance of going viral, or whatever the equivalent of viral is to print journals, it would be the National Enquirer, given its splashy headlines about sex scandals, celebrity divorces, politicians’ career suicides. In the early days the Enquirer would concentrate on UFOs, in other words false news designed to capture the attention of people who believe in such nonsense. Now, the Enquirer concentrates on what is partially true, blowing up those events for maximum melodrama.

Using impressive archival footage wedding to ultra-fast editing, director Mark Landsman who made the scene with “Thunder Soul,” about a high school band in Houston that returned 35 years later to pay tribute to its beloved leader, takes on a story with national interest. This time, the Enquirer, which started as a New York paper, was converted under Gereroso Pope’s leadership to a national format. Pope had an idea that people might be ashamed to tell pollsters what they are truly interested in but will have no problem stopping their cars on a highway to rubber-neck a gory accident. These folks, who both envy celebrities while wishing these reputations to be marred, will go for anything that given them schadenfreude. Think of Princess Diana’s death in a car accident, or Gary Hart’s undoing when a candidate for president found to be cavorting with beautiful women. Consider Elvis’s death, or Trump’s marriage to Marla Maples. Big, big interest.

Currently, UFOs and violent stories take a back seat to celebrity take-downs, its most recent philosophy to advance the cause of political candidates it favors.

Landsman shows us how political the paper can be. In 2016 the Enquirer endorsed a presidential candidate for the first time. When ownership fell to David Pecker, often seen in photos with Donald Trump, his paper refused to publish a story from Karen McDougal about an alleged affair she had with the president in 2006. Pecker bought out her story for $150,000 for exclusive rights to any relationship she had with a married man, and buried the whole account.

If some people believe everything in the Enquirer on the grounds that if it’s in print it must be true, you can easily see how Trump’s lies, also published in national newspapers, are believed. This is a hard-hitting documentary, lots of footage including items on Bill Clinton and Hillary (“Hillary has six months to live”). Trump has said that being “presidential” is boring, an attitude that captivates tens of millions of Americans. In like manner, a “gray lady” like the NY Times, considered to be the world’s most trustworthy and comprehensive newspaper, cannot compete in sales with the National Enquirer, a periodical pandering to the average Joe.

Cancel reply
Martial Arts Action Star Paul Mormando Chases Fears with Visit to Terrifier 2 Set
I Lost My Body Review: Losers can be winners, which makes this a feel-good picture
To Top