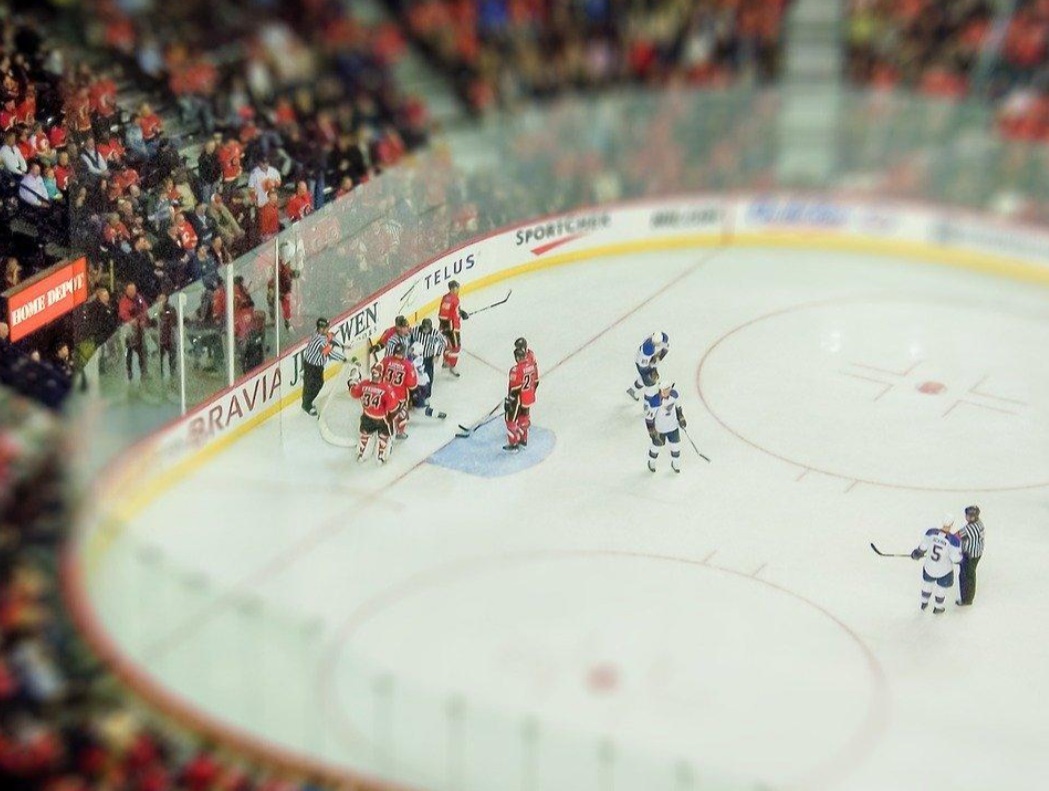 It wasn’t the largest film premiere ever. Still, the events like the recent screening of ‘Valiant,’ a documentary on the inaugural season of Golden Knights, shown to 18,000+ ticket holders at T-Mobile Arena, for Knights’ recent game against Calgary Flames, are not witnessed often. Virgil Price, the producer of the film spoke about his nervousness at the event, and understandably so.

The 2018 Stanley Cup final was tied with one game apiece and attracted a huge amount of betting activity at all reputed sportsbooks in Las Vegas and throughout US. Price was whiling away time during an airport layover. He got talking to a friend who like everyone associated with the Knights in some way, knew how their first season would make for an excellent film. The thing that set Price apart from others was his connections at the West Point and how he had easy access to Eugene ‘Boo’ Corrigan. Corrigan connected him with Bill Foley, the 1967 West Point graduate and the owner of the Golden Knights. Foley spoke to Price aboard a team plane, returning to Las Vegas after the game 4 loss.

Once Foley came on board, Price also brought Cruz Angeles, the well-known writer-director into the loop, with whom he had made ‘Fernando Nation’ earlier. The idea was to create a documentary that will go over how Foley gambled $ 500 million on a Las Vegas hockey team, evolving into the shooting at the ‘Route 91 Harvest Festival’, its aftermath and how the tragedy forged a strong bond between the Knights’ players and the Las Vegas city. Price had heard about the tragedy from the news coverage, however couldn’t connect to it. But once the team set out for Las Vegas and began the moviemaking process, it became one of the most emotional experiences of crew’s life.

What you get to see

Richard Janise, the Clark County firefighter talks about that day and how he was on duty at Station 11 between the ‘Welcome to Fabulous Las Vegas’ sign and Mandalay Bay on October 1, 2017. Like many youngsters, his
stepdaughter also attended the festival. And was shot. Amidst scenes of Richard’s fellow firefighters preparing dinner at the fire station and talking about adjusting their schedules for watching games, Richard explains how they are so devoted to the team. He talks about Golden Knights being that light the end of the tunnel, something that people could comfortably latch onto during those times of grief. 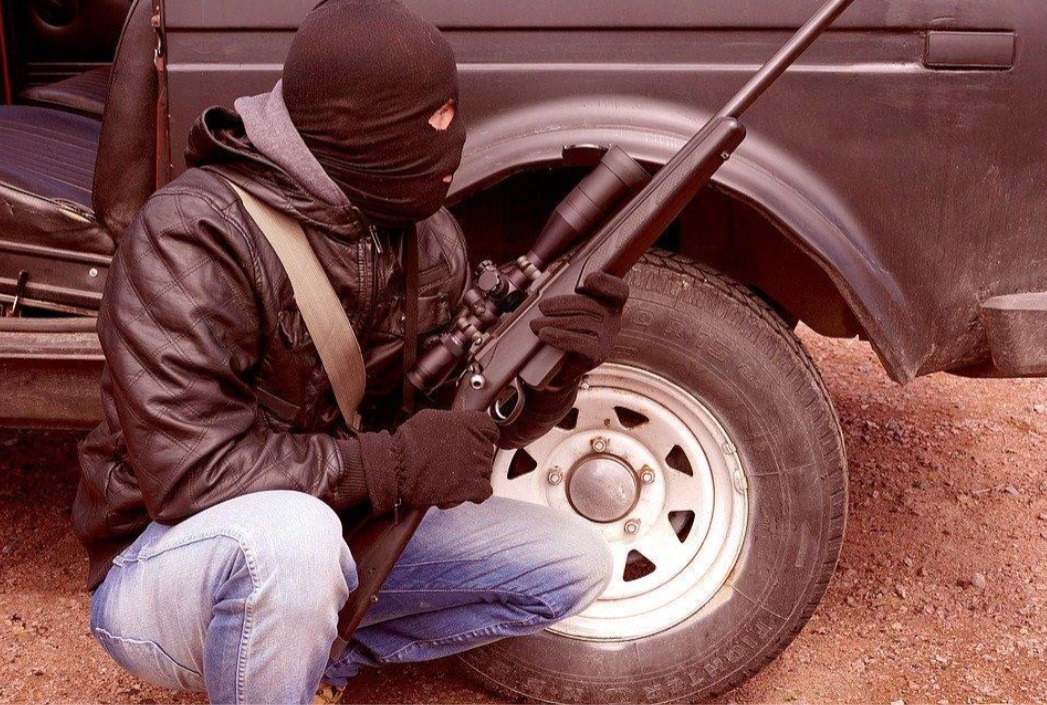 Apart from more such interviews, Valiant also shows the players’ side of the story. Anchored by Deryk Engelland, you get to hear from Jonathan Marchessault, William Karlsson, Alex Tutch, Marc-Andre Fleury, Malcolm Subban, Nate Schmidt and Ryan Reaves. Engelland works as the third main character, other than the Las Vegas city and Bill Foley. He functions as the glue which brings these two characters together.

Golden Knights garnered huge fan following for themselves during their early days, but thousands didn’t become loyal to the team until the victories started happening. ‘Valiant’ can provide the first look at the volunteer effort put by the team during the days after October 1, 2017, to these relative newcomers.