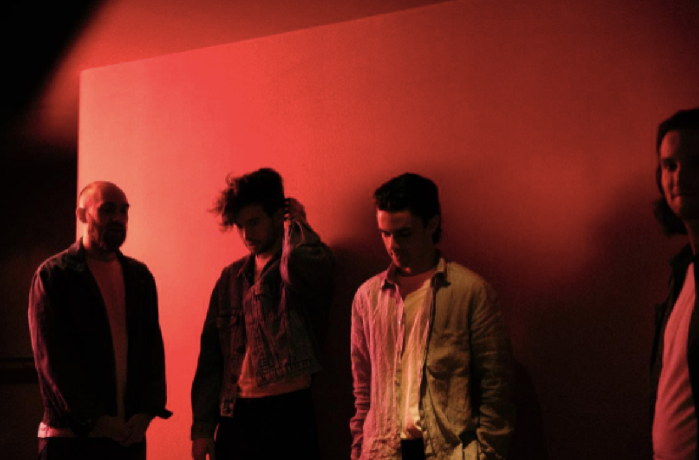 Mobs, the indie pop act from Melbourne, Australia, has shared the official music video for its latest single, ‘Big World,’ on YouTube. The single is now also available to stream or download here.

“‘Big World’ is all about no matter how bad a situation can be, there’s always something better on the horizon,” explains lead singer Jordan Clarey. “We wanted to show case Melbourne’s skyline as it is our home that we all love. On top of the visual aspect of the skyline and being on a rooftop, we wanted to emphasis the feeling of being small in a big world. (The video is not only a) reference to the movie the song is written about, but also show(s) that together we can go up against all odds.”

Drawing inspiration from both the musical and cinematic era of the 1980’s, the members of Mobs have spent a lot of time crafting their niche sound. The group mixed sounds from older music that was released by such artists as Phil Collins, Peter Gabriel, Billy Ocean and Tears for Fears with newer musicians as Coin, Lany, Lauv, The 1975 and M83. Writing songs from the perspective of main characters in specific classic 80’s films is just one of the ways Mobs intend to stand out, and bring another dimension to their story.

“We have always been a huge fan of the 80’s era, both musically and cinematically,” says Mobs drummer Matt Purcell, “To gel these two concepts together…represents our vision within the band”.

The Australian pop band, Mobs, has released the music video for its latest single, 'Big World.'