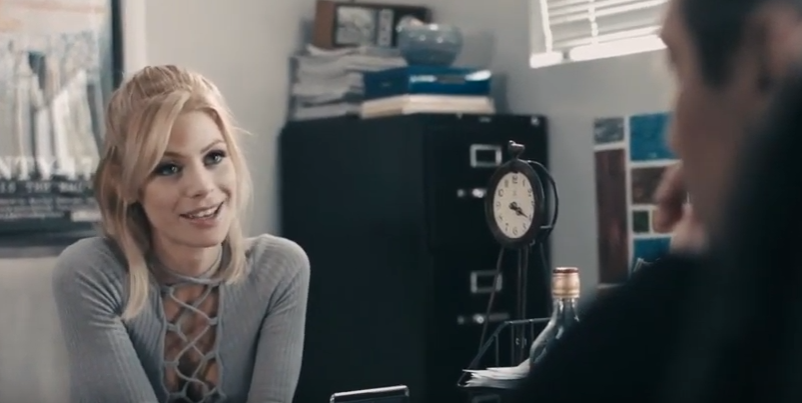 Tessa Farrell and Hunter G. Williams star in the thriller, ‘The Madness Within.’

Performers Hunter G. Williams and Tessa Farrell are fighting ‘The Madness Within’ in their new film. The duo’s characters are struggling to come to terms with their evolving relationship, and try to find a way to stay relevant in each others’ lives, in ShockYa’s exclusive clip from the thriller. The clip is helping support the movie now being available On Demand and on DVD, courtesy of Midnight Releasing.

In addition to starring in the critically-acclaimed drama, Williams also wrote and directed the feature. Besides Williams and Farrell, ‘The Madness Within’ also stars Lily Tomlin, Edin Gali, Tessa Farrell, Kristen Carpenter and Devon Ogden

Midnight Releasing has released the following synopsis for ‘The Madness Within’:

Russ Washington (Williams) is a successful businessman on top of the world. But when addiction, secrets and faulty relationships send him spiraling down the rabbit hole, will he continue to plummet, or find the strength to carry on?

ShockYa is premiering an exclusive clip from writer-director-actor Hunter G. Williams's thriller, 'The Madness Within.'