Traditions tend to change over time, but human nature usually remain the same. People often feel the need to embark on a physical-and emotional-journey in order to fulfill their fate and destiny. That voyage is highlighted in the new historic docudrama, ‘Baltic Tribes.’

The search for truth is presented in the new trailer and poster for the film, which ShockYa is exclusively premiering, ahead of its official release. The movie will be distributed on DVD and Digital on January 7, 2020 by High Octane Pictures.

High Octane Pictures has released the following synopsis for the drama:

‘Baltic Tribes’ uncovers the exploration of the Baltic people in the 13th century. Danish spy Lars (Anins) enters the tribal lands of the Baltic people, where he takes part in religious rites, cruel forays, gets high during the summer solstice, becomes the slave of Curonians and even fights the crusaders. Who really were the last pagans of Europe? It’s a unique trip into the textures of the past and into the unknown lands of Baltic tribes. 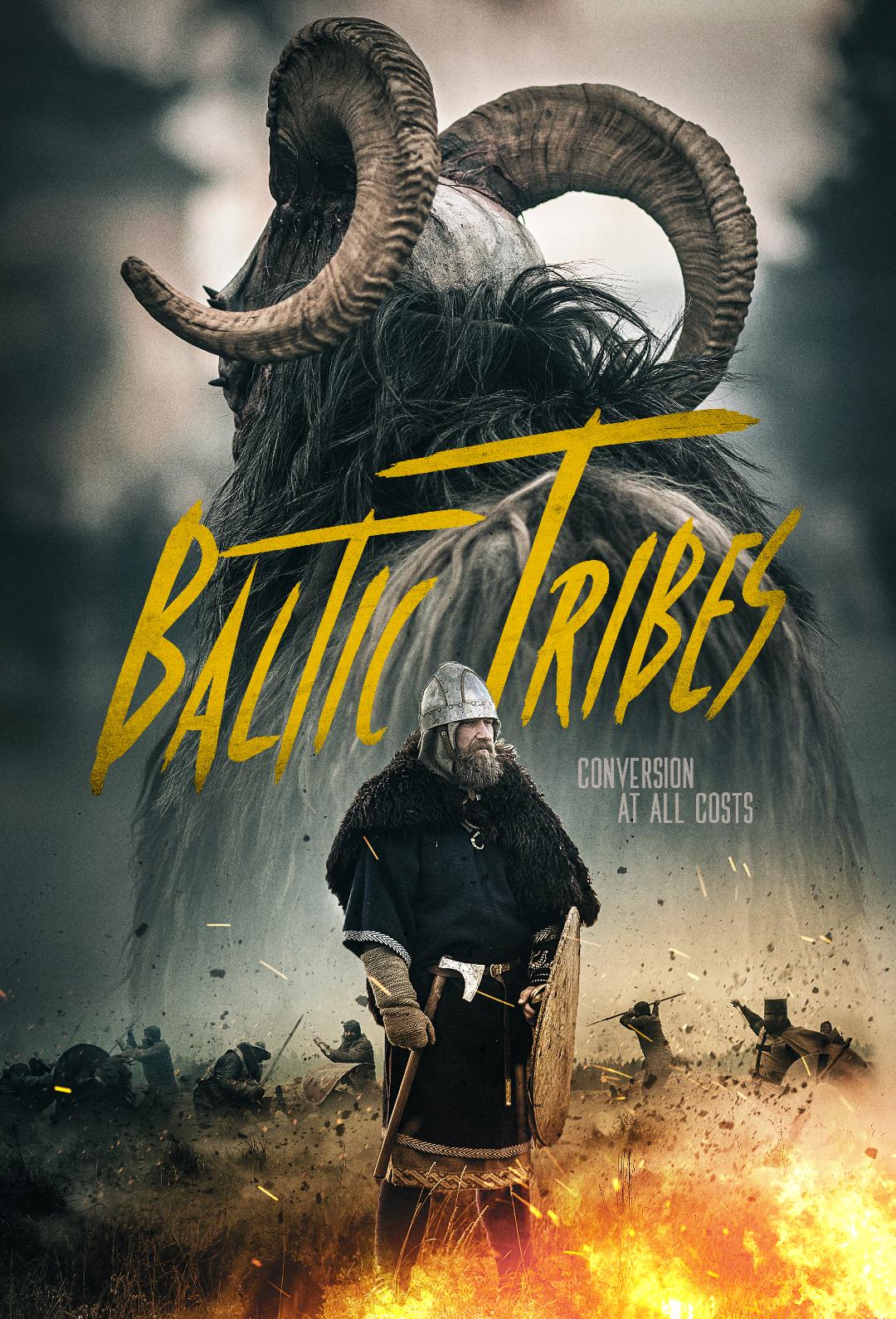