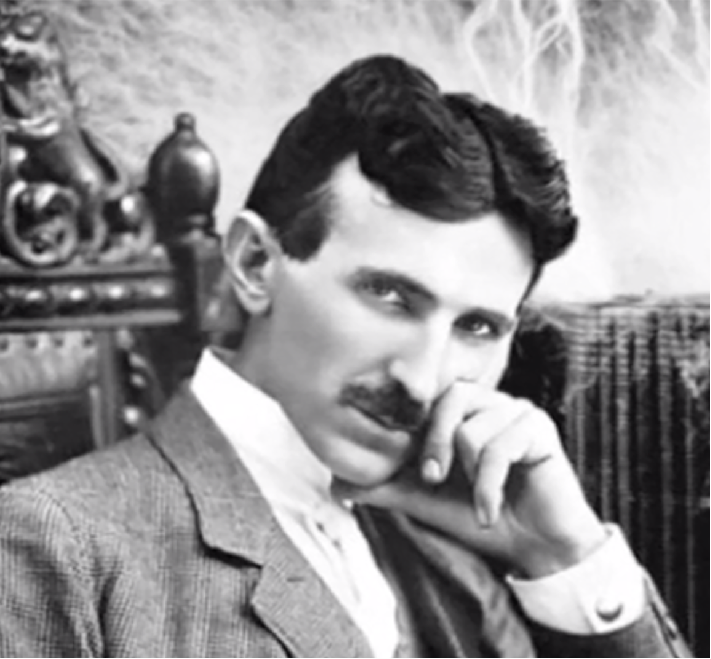 The launch of the industrial revolution has significantly helped people get to truly know each other through increasingly instant connection over the past century. But the life of Nikola Tesla, one of the men who helped shape the way the public communicate through the technology that continues to shape society’s technology, is still largely unknown. His life is now being highlighted in the new documentary, ‘Teslafy Me.’

In honor of the movie now being available to rent or buy on iTunes and VOD platforms, courtesy of Vision Films, ShockYa is premiering an exclusive clip from ‘Teslafy Me.’ The clip chronicles how Tesla experimented sending electric power over far distances. It also discusses that the inventor discovered new properties of the frequencies that the Earth harmonizes.

Vision Films has released the following synopsis for ‘Teslafy Me’:

Nikola Tesla kicked off the industrial revolution by pioneering the ideas behind electric energy and wireless communication. Though generally uncredited for his inventions, his ideas continue to shape our future. Gentleman, society figure and engineer, see how his personal life influenced his discoveries, and how scientists are still finding new uses for his technology to solve global issues.

Cancel reply
Gabourey Sidibe Encourages Her Patients to Come As You Are in Debut Trailer
Portrait of a Lady On Fire Review: Their tsunami of forbidden emotions is palpable
To Top