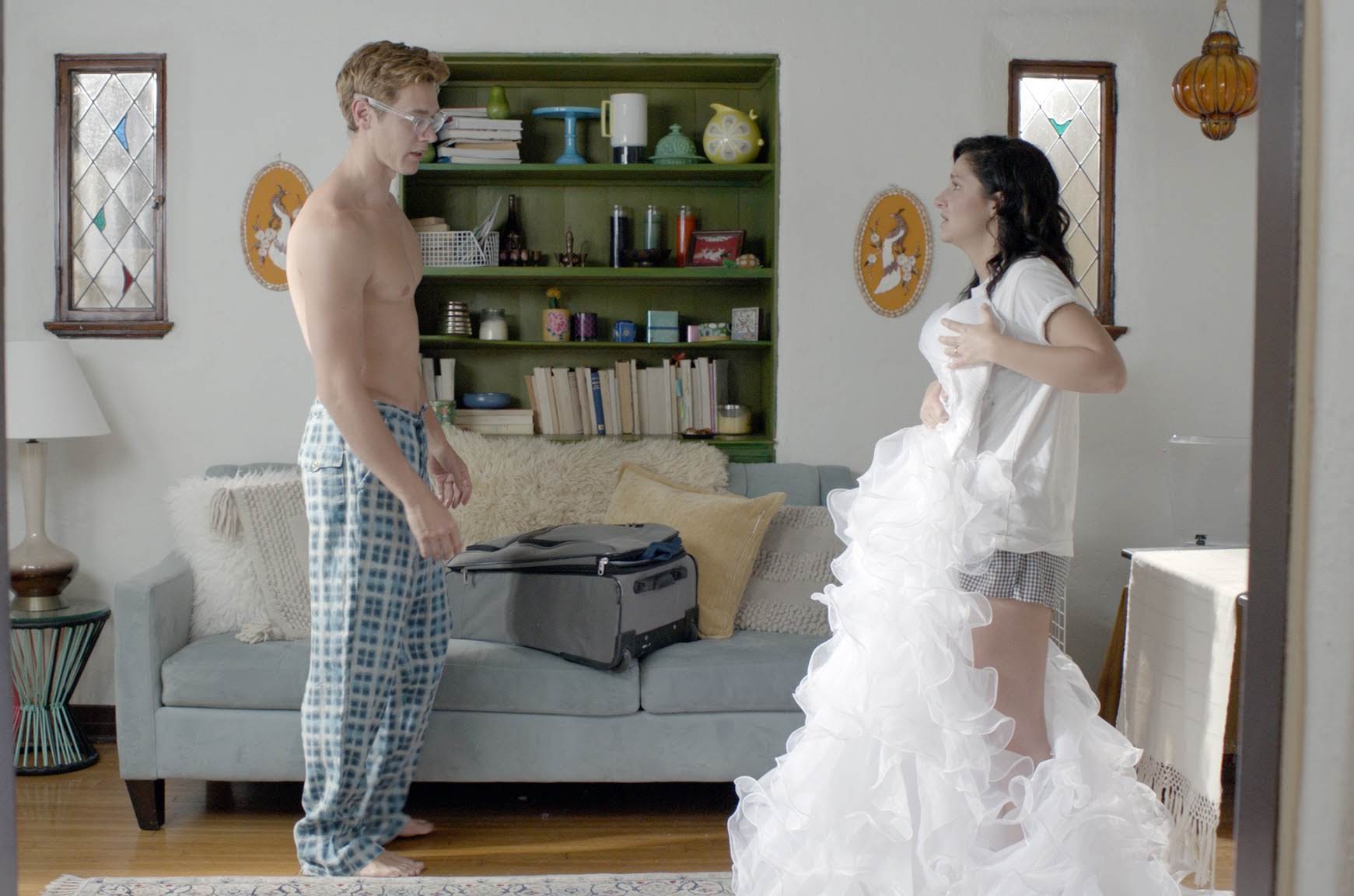 Actress Tara Grammy is set to attend ‘A Simple Wedding’ in the upcoming romantic comedy’s newly released official trailer. The trailer was unveiled by the film’s distributor, Blue Fox Entertainment, which is set to release the movie in theaters and On Demand this Valentine’s Day, February 14.

In addition to serving as the helmer, Zandieh also co-wrote the script for ‘A Simple Wedding’ with Stephanie Wu, and served as a producer. Rita Wilson was also one of the executive producers on the comedy.

Blue Fox Entertainment has released the following synopsis for ‘A Simple Wedding’:

Iranian-American Nousha (Grammy) has a habit of sabotaging her relationships, frustrating her parents – she’s their only hope for a real Persian wedding. Then Nousha meets Alex (O’Shea), a bisexual artist, activist and DJ living in an old warehouse. Nousha falls fast, but when her parents discover that she and Alex are living together before marriage, chaos unfolds – leading to a wedding that’s anything but simple.