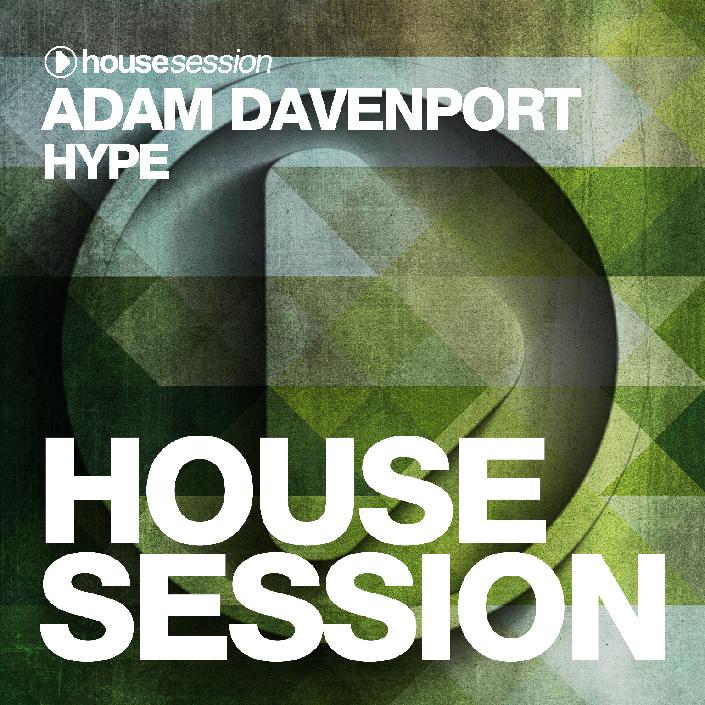 Musician Adam Davenport is focusing on current society’s addiction to social media in his new EDM single, ‘Hype.’ The highly-anticipated dance anthem showcases how the singer upgraded his sound from the Euro-pop/pop house vibes of his first two productions (which include the Billboard-charting debut, ‘My Return Address Is You,’ and a reimagining of Eric Clapton’s ‘Change The World‘) to the more mature sounds of future and bass house.

Davenport, who also works as a producer, has used his own vocals on his last three productions, including ‘Hype.’ On ‘Hype,’ the musician includes spoken word vocals, which are whispered in an soft-spoken intimacy. The song denounces the gimmick of social media culture. ‘Hype’s originality is interwoven with influences from such tracks as Madonna’s ‘Erotica’ and The Chainsmoker’s ‘Selfie,’ which is also a club anthem that’s similarly driven by a social media theme.

Along with Jordi Coenradie, Davenport co-wrote ‘Hype,’ which has been released on the German label HouseSession. The tune is now available on Spotify, and will be made available on iTunes and all other streaming platforms this Friday, January 17.