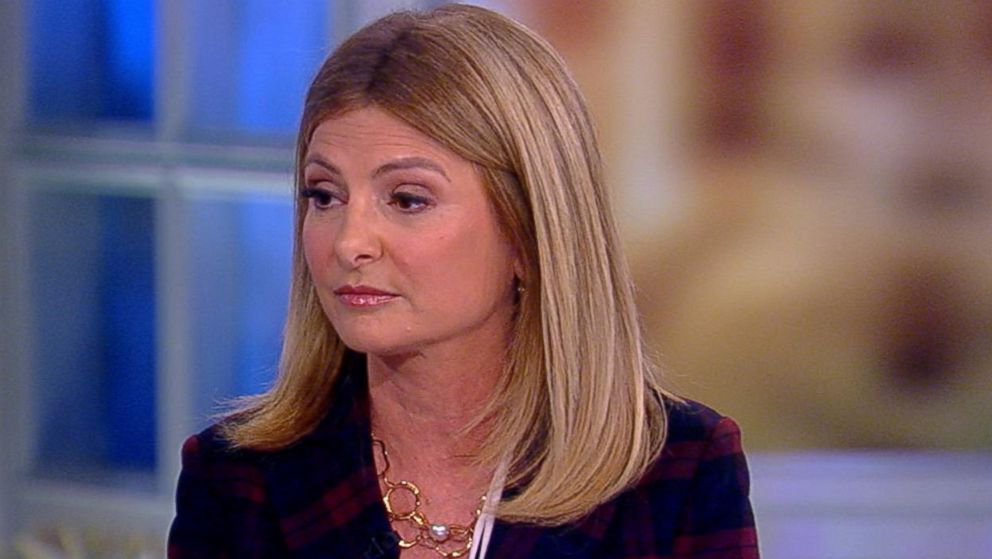 Increasingly desperate, and having lost all credibility because of her work for alleged serial rapist Harvey Weinstein, Lisa Bloom attempted to talk Judge Rafael Ongkeko into issuing terminating sanctions against tech and entertainment mogul Alki David in the mistrial of Elizabeth Taylor. The jury in that trial could not reach a decision in the September trial with Judge Jonathan Lui but 8 of the 12 jurors sided with Alki David, and told reporters that they did not find Taylor credible. Ongkeko shot Bloom down coldly.

Bloom’s pitch to Judge Ongkeko depended on a sworn statement from Jury Foreman Sara Caplan, who claimed that the jury was convinced that Taylor’s case, and the related cases of witnesses in the trial, was the result of a conspiracy to extort Alki David, and that Bloom and her mother Gloria Allred had orchestrated the whole web of suits. Caplan says the jury believed that because of some outbursts on David’s part as he represented himself in the trial–but she ignores the fact that witnesses for David supported the concept on the stand.

Carl Dawson, a former vice president at FilmOn, explained under oath that Taylor had made no complaints about the workplace until after she was fired for cause for taking unuathorized vacation time, and low productivity. Dawson also explained that a representative from Gloria Allred’s office had called him multiple times to offer him cash in exchange for testimony in favor of Taylor.

Yelena Calendar, FilmOn’s former Controller, who also managed HR needs for the small company, testified in the trial that Taylor and her co-conspirators were absolutely fabricating evidence, and that their claims were unfounded. Calendar even questioned scans of emails shown as evidence by Bloom in the trial–suggesting they looked doctored to her.

Alki’s attorney Ellyn Garofolo caught Taylor, and the others in many outright lies under oath: such as when Taylor claimed she was put on stage with holograms of nude dancers without her knowledge. Garofolo showed through diagrams and expert witnesses that it would be impossible not to know what holograms a person was standing next to.

Caplan also doesn’t mention that Bloom herself made reference to the previous settlement between an employee and Alki David during the trial, opening the door to the fact that the sealed settlement details were leaked to Taylor and Chasity Jones and Mahim Kahn and other related accusers. Even two men related to the group Karl Zirpel and Grant Zimmerman, have tried to get into the act, complaining, unconvincingly, that they were offended by the workplace at FilmOn.

Judge Ongkeko shot down Bloom’s attempt, saying not only did it have no merit, it didn’t even make sense at all. Garofolo told the press that Taylor was such a flawed plaintiff, she had no doubt if that trial was retried it would have the same outcome.

“The funny thing is,” said an insider who has been following the cases closely. “Is Bloom has called attention to Caplan’s point of view that the jury believed Bloom and Allred are leading a conspiracy based on greed against Alki. Maybe they believed it not because Alki yelled it–but because it all adds up. Bloom has just made Alki’s own case!”