In a case of hypocrisy run amok, the attorney turned Harvey Weinstein pull toy, lashes out at the Duke of York for not cooperating with the F.B.I. 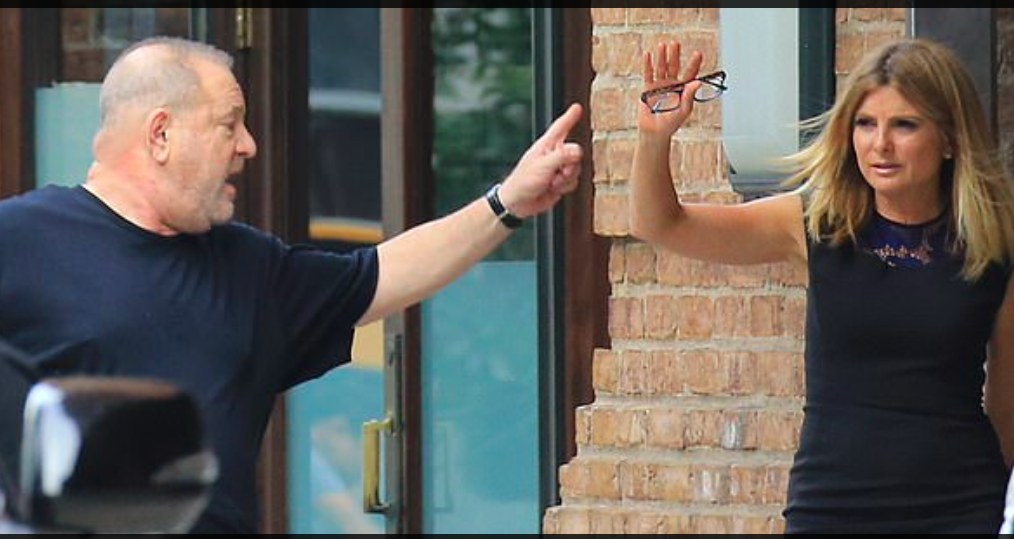 No one wants to seem to be protecting Jeffrey Epstein’s co-conspirators. But then again no one expected revelations that Lisa “I’m your girl” Bloom conspired with Harvey Weinstein and Israeli superspies Black Cube to trash his alleged victims and attempt to keep the truth from coming out in Ronan Farrow’s reporting.

Bloom is now grandstanding in the UK over Prince Andrew’s refusal to speak to the FBI about Jeffrey Epstein. “Stop playing games,” Bloom tweeted. But experts say, Bloom may not be the best person to be wagging fingers at the Royal Family and the UK legal system.

“Poor Lisa,” said one world famous attorney who has worked with Bloom. “She doesn’t get that she has tarnished any credibility she once had through all her dirty work for Harvey and in cases where she’s shown she’ll lie if she thinks there’s a big pay day ahead.”

He was referring to Bloom’s humiliating loss at the hands of Alki David, a non-lawyer who represented himself against a former employee Elizabeth Taylor in September 2019. That case ended in a mistrial, with the jury favoring David 8-4 and telling the press afterwards that they did not find Bloom’s client compelling. Last week an L.A. Superior Court judge shot down Bloom’s attempt to avoid a retrial–handing her another embarrassing loss. In that hearing Bloom pushed the jury’s foreman Sara Caplan to say it was David’s angry outbursts, which he was sanctioned $10,000 for, that swayed the jury and not the considerable evidence and witness testimony that showed that Taylor was part of a conspiracy of ex-employees led by Lisa Bloom and her mother Gloria Allred.

“Upstairs at Quo Vadis, I wound up speaking to someone one working with the U.S. Attorney handling this matter,” said our legal expert in the UK. “She said, and I quote, ‘Lisa Bloom needs to get her fucking head out of her ass and shut the fuck up or she will make sure we never get anything from the Prince. If she really cares about the victims she’ll let us do our job and stop being such a goddamn media whore.”

Bloom is being sued by Rose McGowan for her enabling work with Weinstein and a group of Hollywood stars have called for her to be disbarred. In another case, Lisa Bloom was forced to call off a suit against CA Rep Tony Cardenas over ethical issues that may have involved the falsification of evidence, according to the Washington Post. Bloom’s troubles in the UK are just beginning, since Alki David announced a UK-based legal armada is coming her way for defamation and other forms of legal thuggery.