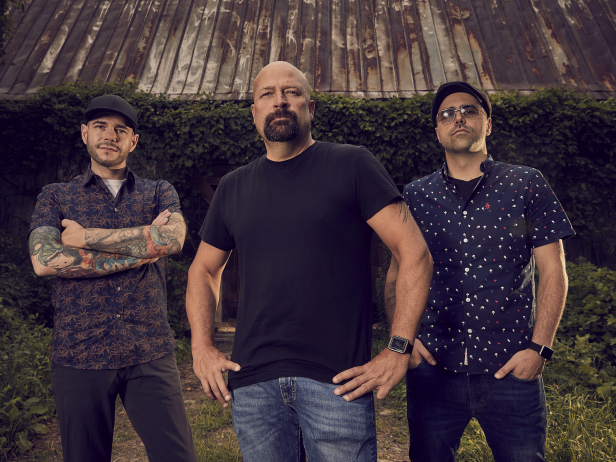 The Godfathers of ghost hunting are back, to help people whose lives have been overtaken by unexplained phenomena. Jason Hawes, Steve Gonsalves and Dave Tango are embarking on an emotional journey to contend with the afterlife in an all new adventure on their latest paranormal television series, ‘Ghost Nation.’

The trio, which teams up with local investigators nationwide, are reteaming to explore the other side. ‘Ghost Nation,’ which premiered on the Travel Channel in October 2019, reunites paranormal experts Hawes, Gonsalves and Tango, who previously collaborated on ‘Ghost Hunters.’

The investigators’ new reality-documentary show is now being broadcast on the Really TV channel on Filmon TV. The next episode to be streamed on Filmon will air at 4-5pm local time today, February 13, and can be watched live, or recorded and watched at a later time. On the episode, Hawes, Gonsalves and Tango head to Dover, Delaware, to help a paranormal investigator solve the mysteries of her childhood home.