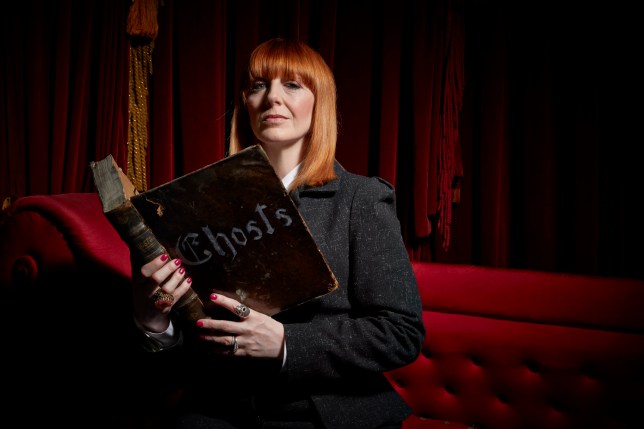 Spooky and creepy experiences are now overtaking genre fans. Surprises are awaiting supernatural enthusiasts during one of the latest episodes that follow some of their favorite paranormal experts-the crew of one of the UK’s well-known horror docuseries, ‘Most Haunted.’

The early 2000s Living TV British paranormal reality television show, which has since been revived on Really TV, is led by investigator, Yvette Fielding. The next episode of the show will be streamed on the Really TV channel on Filmon TV at 8pm local time tonight, February 12. It can be watched live, or recorded and watched at a later time.

During the episode, Fielding and her fellow investigators, including Karl Beattie, Stuart Torevell, Glen Hunt, Fred Batt and Eamonn Vann-Harris, explore Shrewsbury Prison, which was a men’s prison in Shrewsbury, Shropshire, England that closed in 2013. In the first of three episodes at the correctional facility, the team examines A Wing, where it seems something is stalking them, and pushing them to their very limits.