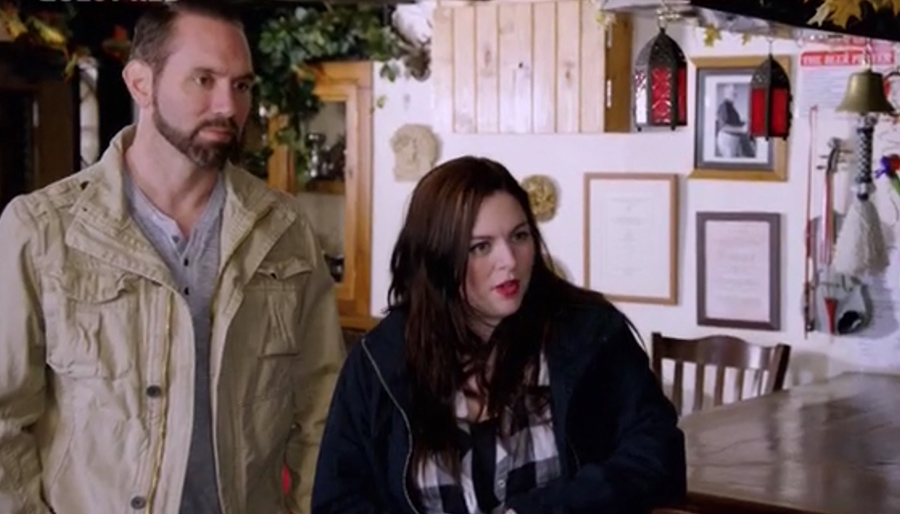 Challenging the most common notions about what happens to people’s spirits following their deaths has been a long-running source of contention between those who heavily rely on science and religion for answers. Hoping to continue their mission of uncovering and documenting more definitive proof of the paranormal experiences they’ve had with spirits, paranormal investigators Nick Groff and Katrina Weidman have embarked on one of their most gripping lockdowns yet on ‘Paranormal Lockdown UK.’

In the episodes of the 2018 supernatural reality television series, the investigators spent 72 hours confined in some of the world’s most notorious haunted places. The UK-based show is a spin-off of the U.S. ghost hunting series, ‘Paranormal Lockdown.’

The third episode of ‘Paranormal Lockdown UK’ is set at The Royal Oak Pub. In the episode, Groff and Weidman show that powerful spirits are said to haunt the historic pub and its owner. The duo tries to investigate why the spirits are unable to rest in peace.

The pub, which sits on a lot that originally held a row of cottages that were built in the 17th century, holds over 400 years of history, tragedy and hauntings. Before becoming a pub, the building was also used as a court house and a hospital for soldiers. A former landlady and her daughter died in the pub, which adds to the misery and emotion attached to it.

‘Paranormal Lockdown UK’ is now airing on the Really TV channel on Filmon TV. The Royal Oak Pub episode will be streamed tonight at 7-8pm local time. It can be watched live, or recorded and watched at a later time.

Cancel reply
The MCU in 2020 – What To Look Forward To
Young, Welsh and Pretty Minted Chronicles Wales’ Rising Entrepreneurs on Filmon TV’s Broadcast
To Top