After the emotional trauma of Infinity War and the huge losses of Endgame, plenty of fans are wondering whether or not the MCU has peaked. It’s easy to see why. With over a decade of top-notch storytelling and connectivity, Endgame felt very much like a full stop for the MCU. Of course, popularity and hope demands that it’s here to stay, and that means Disney, Marvel, and Kevin Feige are going to have to work hard to maintain interest. The good news is that in 2020, we’ll find out exactly how far the MCU is willing to go. Here’s a quick recap of what we’re going to experience next with Marvel’s Cinematic Universe. Whether it’s enough to maintain that record-breaking popularity remains to be seen. 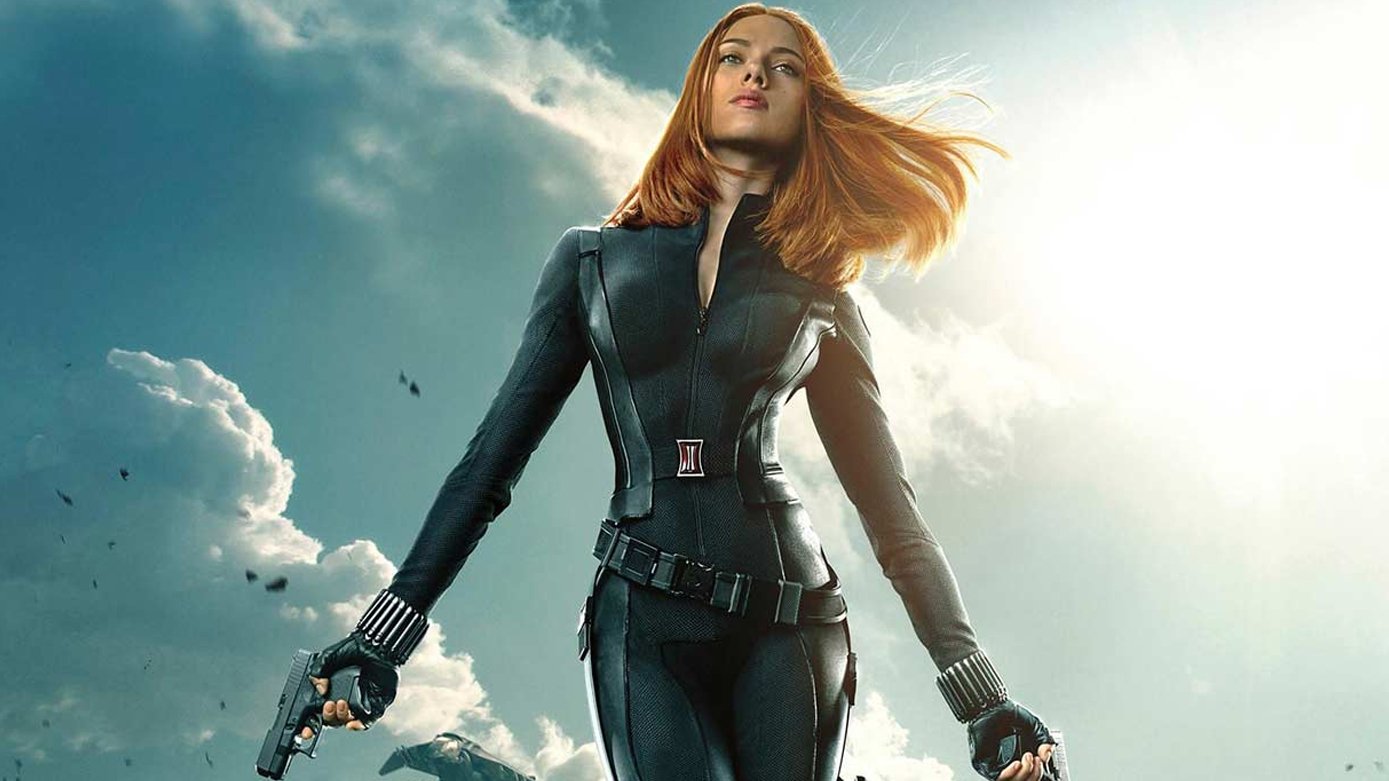 Black Widow
The trailers are already out, and it looks like more of the same from this first film after Spider-Man: Far From Home. While fans are excited to see Black Widow in her first solo outing, there’s still a lot of skepticism about what this is going to bring to the MCU. The cast sees Scarlett Johanson’s Black Widow joined by David Harbour (Stranger Things), and Florence Pugh (Midsommer), with the surprise appearance of Rachel Weisz. The film looks like it will be set in Budapest, which is a nice callback to the first Avengers film, but whether fans will flock to cinemas to see backstory for a character they already know the story of will soon be answered. Luckily, Marvel has a great web page dedicated to the film, so you can catch up now and start getting hyped.

The Falcon and the Winter Soldier
The first of the Disney+ shows to land will see Anthony Mackie’s Falcon joining forces with Sebastian Stan’s Winter Soldier, and is likely to pick up soon after the events of Endgame. That means Sam has the shield and the responsibilities that go with it. The short teaser from the Superbowl showed that we’re also getting the return of Zemo (Daniel Brühl), but fans still want to know if we’ll get to see the mask that his comic counterpart is famous for. This TV show might change the way that the MCU works in the future, so it’s going to need to be very good.

The Eternals
If you though the Guardians of the Galaxy was weird, wait until you find out about the Eternals. This is going to be the first MCU film after Far From Home that will see us moving forward, and if you don’t know the name Jack Kirby, you soon will. The iconic Marvel artist set the tone for a lot of more cosmic weirdness that is becoming the norm in the MCU, and already fans are excited to see what’s coming. Starring Kit Harington, Kumail Nanjian, Angelina Jolie, and Salma Hayek (just to name a few), this is the film that could make or break the next phase of the MCU. Whether they can usurp Black Panther as the most popular superhero in the world, according to research compiled by CashLady, is yet to be seen.

WandaVision
Another TV show and this one already has huge amounts of buzz surrounding it. Paul Bettany returns as Vision, with Elizabeth Olsen back as Scarlet Witch, so the continuity is looking good. The teaser promises a surreal look at Wanda’s response to the events of Infinity War and Endgame, and comic fans are already hoping for her to mutter something mutant related. It’s been confirmed that WandaVision will tie directly into 2021s Dr. Strange 2, so it’s clear that, unlike the Netflix shows, the Disney+ outings are all going to be interconnected.

And that’s just 2020. In 2021 we’ve got Shang-Chi, the Loki TV show, Dr. Strange 2, and the animated What if…? series as well, let alone Hawkeye and another Thor film from Taika Watiti. No matter how skeptical audiences might be about the future of the MCU, it’s clear that Marvel and Disney are not afraid to try new things. Now we just have to wait for the Fantastic Four and the X-Men.