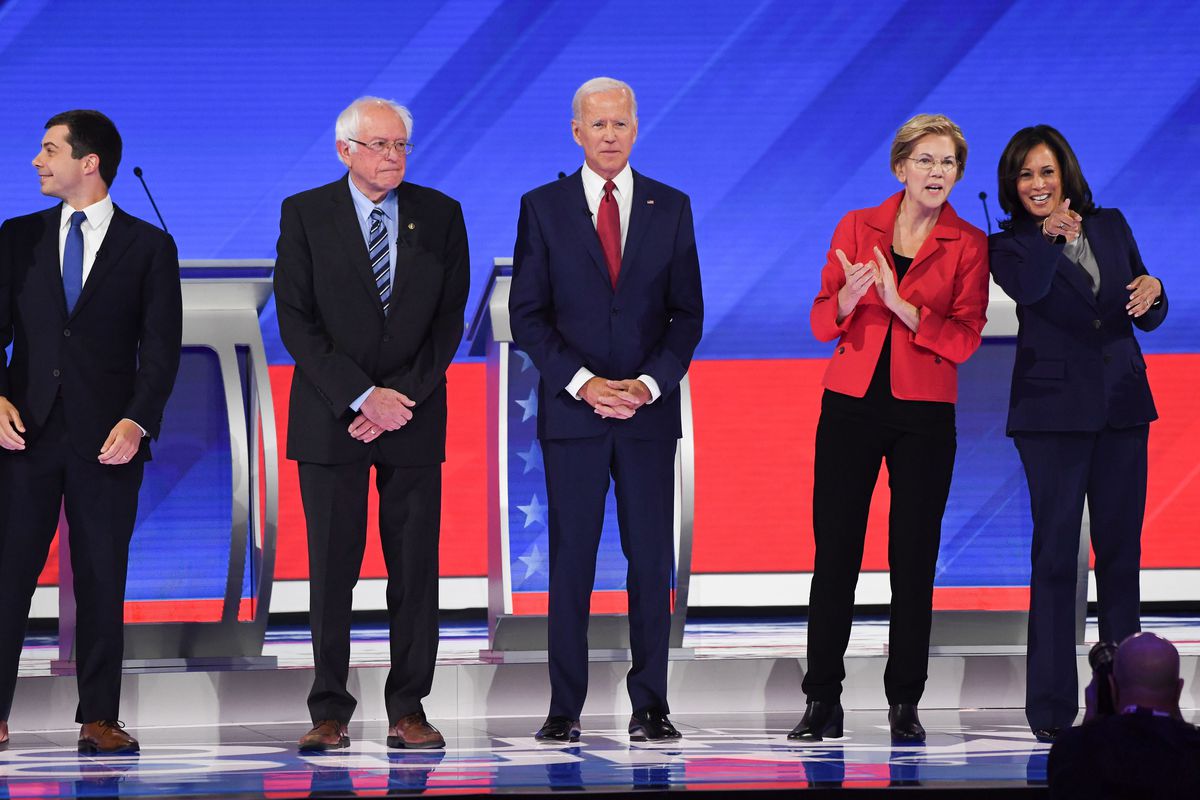 Maintaining a strong visual presence and connection with the voting public through their screens is one of the most important ways for candidates to maintain momentum in their race, especially in a national election. The most important-and highly debated-election in the U.S. in modern society is the presidential race, as voters will have the chance to help choose their next national leader.

The lead-up to, and announcement of, today’s outcome in the American presidential race is set to be chronicled on the BBC News special program, ‘U.S. Election 2020: Super Tuesday Results.’ On the show, British journalists-broadcasters, Katty Kay and Christian Fraser, will host live coverage of the race in the U.S. to choose the country’s presidential candidates.

‘U.S. Election 2020: Super Tuesday Results’ is set to air tonight from 7pm-12:30am local time on the BBC News channel on Filmon TV. It can be watched live, or recorded and watched at a later time.