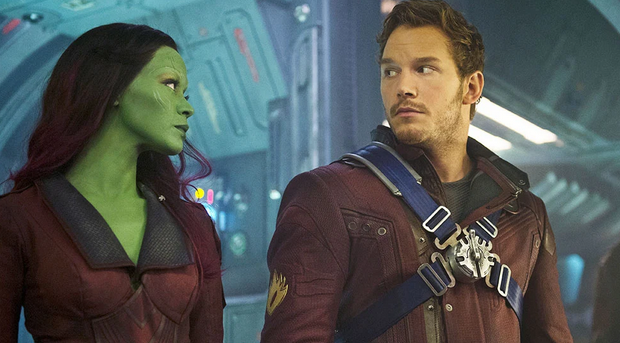 (L-R): Zoe Saldana and Chris Pratt star in ‘Guardians of the Galaxy.’

The world is currently in need of a fearless leader who’s willing to do anything to save their fellow beings. Chris Pratt is up to the challenge, as he guides his fellow title superheroes to protect the universe in the hit 2014 classic comedy-drama, ‘Guardians of the Galaxy.’

The tenth film in the Marvel Cinematic Universe (MCU), which was co-written and directed by James Gunn, is set to air on the BBC One channel tomorrow, March 14, on Filmon TV. (Note that the BBC One channel is only available to viewers in the UK). The movie will be streamed at from 3:25pm-5:15pm local time. It can be watched live, or recorded and watched at a later time.