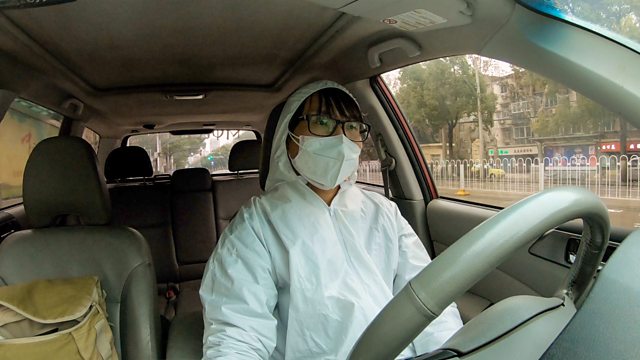 The current affairs docuseries, ‘Our World: Wuhan: Life Under Lockdown,’ is airing on BBC News.

The world knows the glitz and glamour that often accompanies the lifestyles of Hollywood directors and actors. But the existence of international filmmakers isn’t as widely documented. So the BBC News current affairs docuseries, ‘Our World,’ which reports on issues around the world, is highlighting the careers of two filmmakers in the Chinese city of Wuhan.

On the upcoming episodes of ‘Our World,’ which is subtitled ‘Wuhan: Life Under Lockdown,’ viewers are given exclusive access to the filmmakers in Wuhan, who are leading their lives under lockdown. The documentary-infused show is set to air tonight from 11:30pm-midnight on the BBC News channel on Filmon TV,