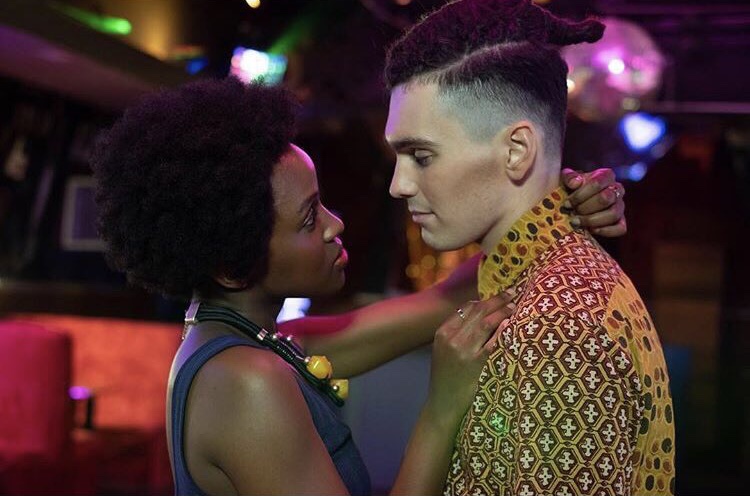 Some of the world’s most admirable people fearlessly lead a powerful rebellion against prejudice and distrust, even when the uprising can put them in terrible danger. Actress Masali Baduza and actor Jack Rowan’s protagonists, Sephy and Rowan, in the new romantic television series, ‘Noughts + Crosses,’ are taking charge of their destinies in the drama.

The characters’ journey to find love and comfort with each other is highlighted on the British TV adaptation of the first book in the novel series of the same name by Malorie Blackman. While they grew up as friends, their ancestry, as well as their political and wealth standings, have kept them apart.

The first episode of ‘Noughts + Crosses’ debuted earlier this month on BBC One. The sci-fi show is also being broadcast on BBC One’s channel on Filmon TV. (Note that the BBC One channel is only available to viewers in the UK). The latest episode to air on Filmon can be streamed tonight at 5-6pm local time. It can be watched live, or recorded and watched at a later time. In today’s episode, the Albion Empire celebrates midsummer, during which Lekan (Jonathan Ajayi) stops at nothing to get revenge on Callum. Jude (Josh Dylan) takes desperate measures to prove himself to Dorn(Shaun Dingwall).