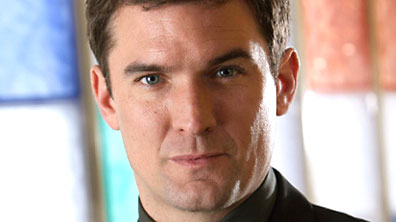 The critically acclaimed show, which has won British Soap Awards, is currently airing its 21st series on BBC One, and is also being broadcast on the network’s channel on Filmon TV. (Note that the BBC One channel is only available to viewers in the UK). The latest episode to air on Filmon can be streamed this morning at 9:45-10:15am local time. It can be watched live, or recorded and watched at a later time. The episode follows Daniel (Matthew Chambers) and Jimmi (Adrian Lewis Morgan) as they dig into the past to try to help a prisoner who’s struggling with a fellow inmate’s death.