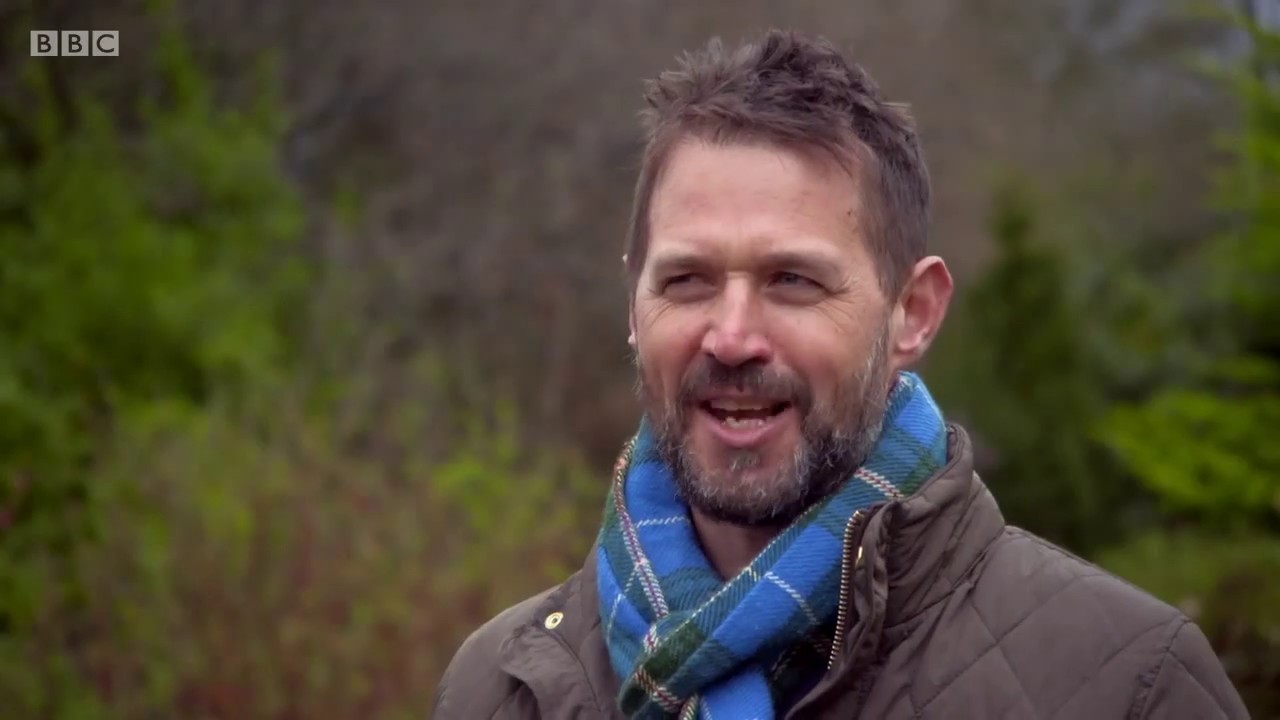 Presenter Alistair Appleton appears on the BBC One reality series, ‘Escape to the Country.’

The desire for more room, cleaner air and less noise can often drive city dwellers to seek a reprieve in the countryside. That’s certainly the case for the daytime television reality series, ‘Escape to the Country.’ With even more house buyers wanting to swap city living for a home in the country, presenter Alistair Appleton is determined to help people who want to purchase a rural property, and celebrate the house-buying success stories.

‘Escape to the Country’ airs on BBC One, and is also being broadcast on the network’s channel on Filmon TV. (Note that the BBC One channel is only available to viewers in the UK). The latest episode to air on Filmon can be streamed this morning at 11-11:45am local time. It can be watched live, or recorded and watched at a later time.

The show also features presenters Jules Hudson, Nicki Chapman and Jonnie Irwin. Today’s episode features Appleton as he assists a couple find a more relaxing way of life in the North Yorkshire countryside with a £400,000 budget.