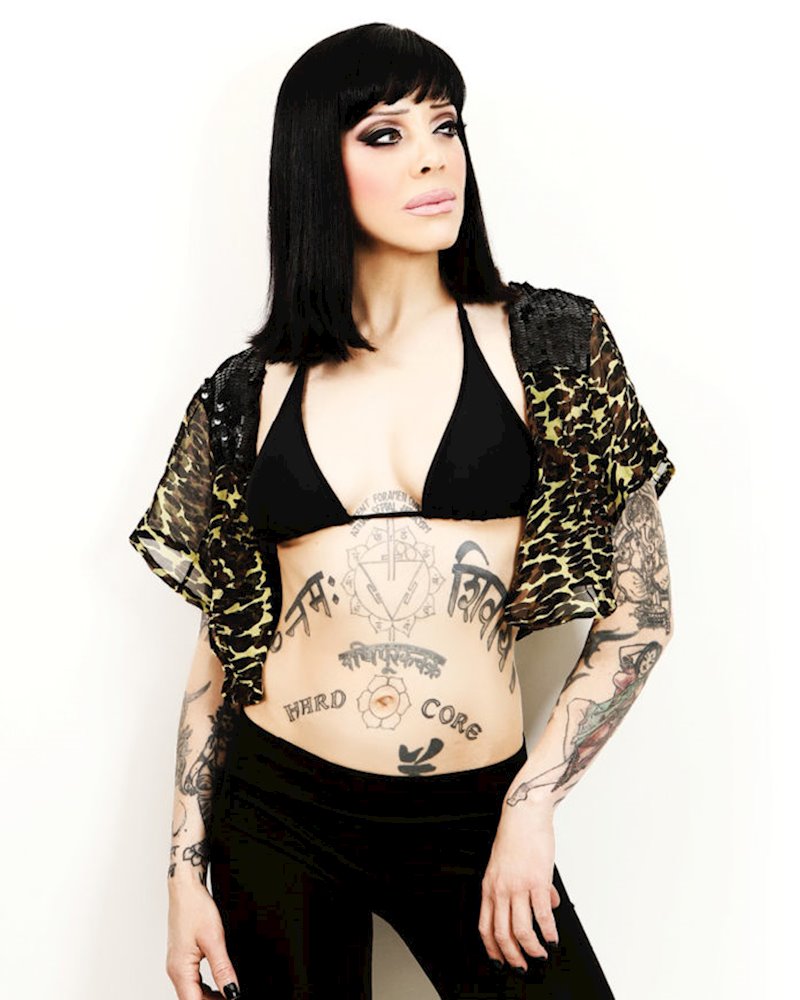 Discovering the unexpected betrayal of someone who has professed their love can be one of the most devastating experiences in life. Canadian singer-songwriter, Bif Naked is expressing the emotional havoc that revelation has caused in her new punk rock song, ‘Jim,’ which is now available, courtesy of Her Royal Majesty’s Records. ‘Jim’ is the first single to be released from her forthcoming studio album, ‘Champion.’

For the entirety of her unprecedented career, the musician has documented her life journey in a deeply personal way. Like with ‘Jim,’ she sings about topics that allow her thoughts and opinions to be a source of empowerment for her dedicated fans. Bif believes in everyone’s ability to move forward, take care of each other and grow stronger together.

With the track’s unveiling comes its music video, which was directed by Doug Fury. It’s a powerful reflection of the tune’s gripping message of how loss affects people. The video also explores the disillusionment everyone feels when the person they love turns into an imposter.

‘Jim’ is the quintessential story of discovering a betrayal, and how the title character is the villain who caused that pain. Bif confesses in her universal lyrics that she’s willing and able to face the pain Jim caused head-on. Those empowering lyrics in the song are driven by heavy layers of synths and rock guitars, which drives the musician’s blazing performance.

The video for the humanitarian’s impassioned anthem truly echoes the message she conveys in her lyrics. The video for ‘Jim,’ which was conceptualized by Pete Karroll, features stark, contrasting colors, from the blue walls in the background to the black clothes that the title character’s wearing to Bif’s riveting red robe. The pained expression on her face contrast with the supposed happiness that she has in the photos she’s in with Jim that she soon begins to smash. As the singer intimately watches over title character as he lays on the couch after she knocked him, she proclaims that she’s taking control of the situation through her lyrics and movements. With the interesting process of showing their final confrontation in reverse, she declares that she won’t let him make a fool of her again, and she’s now in control of her own life.

Discovering the unexpected betrayal of someone who professes their love can be one of the most distressing experiences in life. Bif Naked is expressing the emotional havoc that revelation has caused in her emotionally relatable new single, ‘Jim.’ With the track, she sings about an important topic that allow her thoughts and opinions to be a source of empowerment for her dedicated fans. Bif believes in everyone’s ability to move forward, take care of each other and grow stronger together, which shines through in the riveting new video for her latest tune.