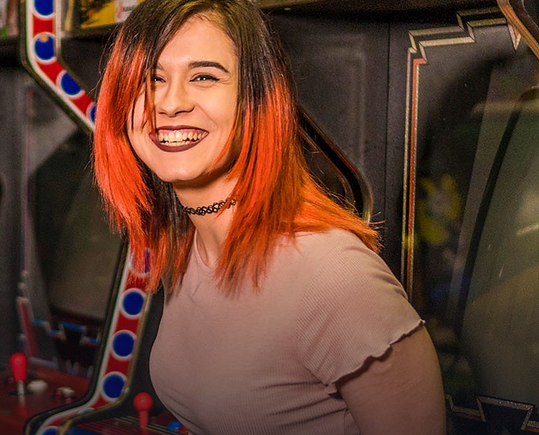 The docuseries follows Wales’ richest young entrepreneurs, who are earning a living through a variety of unconventional means. On the fifth episode of the current second series, Gonth and Ash go into business together, Twitch streamer Rage Darling wows her fans at Ragecon, and world champion Dan Huxtable opens Wales’s largest kick-boxing club.

‘Young, Welsh and Pretty Minted,’ which airs new episodes monthly on the BBC, is also being broadcast on the BBC One channel on Filmon TV. (Note that the BBC One channel is only available to viewers in the UK). The fifth episode of Series 2 will be streamed tonight at 7:20pm-7:50pm local time. It can be watched live, or recorded and watched at a later time.