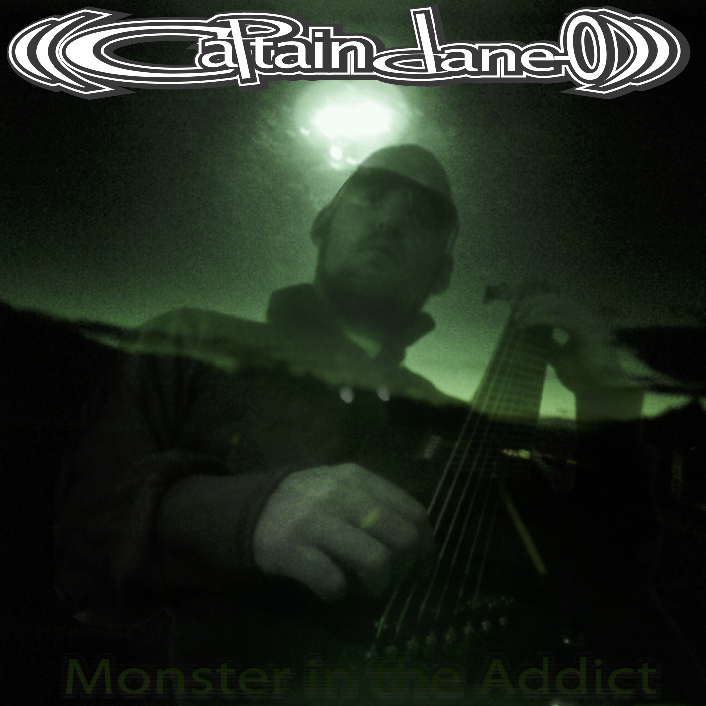 Musician Captain Dane-O has released his rock single, ‘A Long Time Ago.’

Single: ‘A Long Time Ago’

Naturally embracing and creating unique, intricate rhythms that effortlessly set themselves apart from the norm isn’t always an easy task for musicians. But up-and-coming musician, Captain Dane-O, is doing just that with his new electronic-infused rock single, ‘A Long Time Ago,’ which is featured on his debut album, ‘Monster In The Addict.’

The vocalist-instrumentalist, who began playing the guitar and using turntables when he was a teenager, a few years after he began singing in one of his friend’s band, eventually began performing on his own, which allowed him to create his distinct personal sound. The unorthodox melodies and instrumentals he has crafted during his years performing helped create his latest song’s authentic grit.

The eclectic nature of ‘A Long Time Ago’ is powerfully showcased through the track’s psychedelic, high octane instrumental introduction and pulsating beat, which then delve into ’80s-inspired rock vocals. Captain Dane-O isn’t afraid to bring his listeners into his feelings and mindset, as he declares that he never wants to leave his place of happiness. Aided by an enticing echoing guitar, bass drum and cymbal throughout the majority of the tune, the musician’s mellow vocals emphasize his ode to the way things were. The smooth, dynamic aesthetic of the beat and trippy, funky vocals make the single a perfect introduction to Captain Dane-O’s unparalleled sound.

‘A Long Time Ago’ is the perfect tribute to psychedelic rock that will surely lead listeners who are unfamiliar with the genre wanting to hear more. The tantalizing tribute to appreciating the way things once were in Captain Dane-O’s lyrics, combined with his eclectic, psychedelic, high octane instrumentals and unique, intricate rhythms, prove that the up-and-coming musician deserves to be noticed in the mainstream.