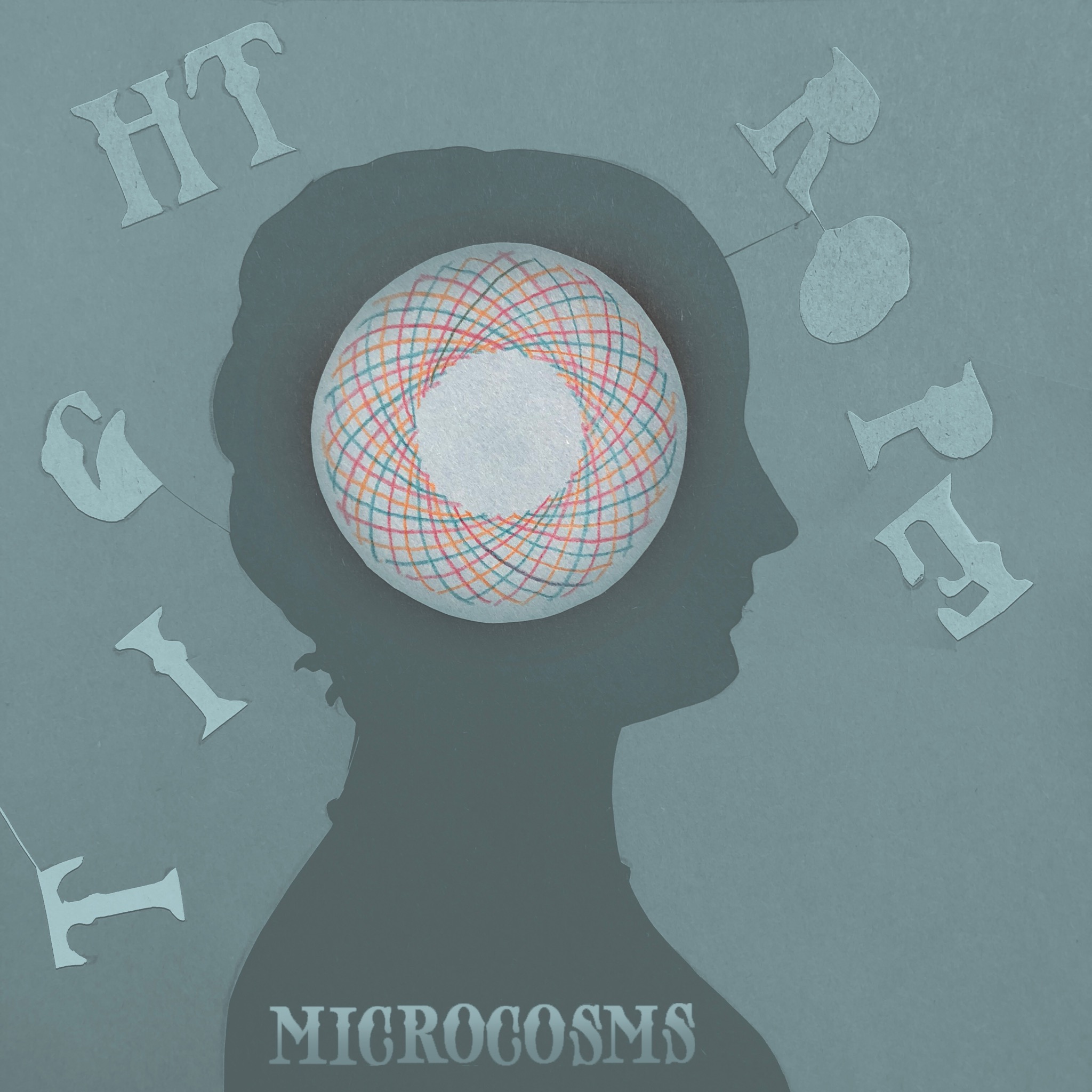 Building and maintaining a socially crucial, significant momentum that perfectly echoes their political and cultural beliefs is a vital process for any band that longs to be taken seriously by their listeners. That’s certainly the case for Chicago-based alt-rock trio, Microcosms, which is set to officially release its next single, ‘Tightrope,’ this Wednesday, April 8. Much like its songs from last year, including ‘Forget Us’ and ‘Someone You Know,’ the musical group’s latest effort stunningly questions the status quo, especially when people in their lives, from their friends to relatives and especially the government, tries to manipulate their behavior and emotions.

Led by singer-guitarist, Andrew Tschiltsch, Microcosms is powerfully unafraid to share their universal truths and explore new introspectives and ideas throughout ‘Tightrope.’ Their vital exploration into new beliefs and objecting the standard status quo is perfectly highlighted through the vocalist’s gripping lyrics that dare to go against the norm. The wailing vocals are also supported by authentic alt-rock instrumentals during one of the spring’s most tantalizing and important efforts in the genre.

The band’s overall impressive, uplifting and commanding instrumentals also feature a pulsating, unique beat that will undoubtedly stand in listeners’ heads, even though after the three-minute-and-five-second runtime is long over. The track’s crushing, psychedelic beat naturally goes hand-in-hand with the lyrics as they invoke the anxious feelings that permeate throughout every facet of modern relationships. The enthralling instrumental tone for the tune is also driven by a brooding bassline that eventually explodes into its fiery punk chorus.

The Microcosms’ stunning anthem enthrallingly chronicles the frustrations the musicians feel when they can’t speak their minds, or are having trouble connecting with a person in their lives that may need help. ‘Tightrope’ is a stunning alt-rock anthem that is helping to define modern society’s interactions with not only the people in people’s daily lives, but also the political leaders who wish to take control of culture. The single’s vital lyrics remind listeners that it’s essential for everyone to question the beliefs of society throughout their life journeys. The fiery alt-rock tune is also a socially conscious inspection into the musicians weighing their passions, and is one of the year’s most important songs about the state of modern American culture.