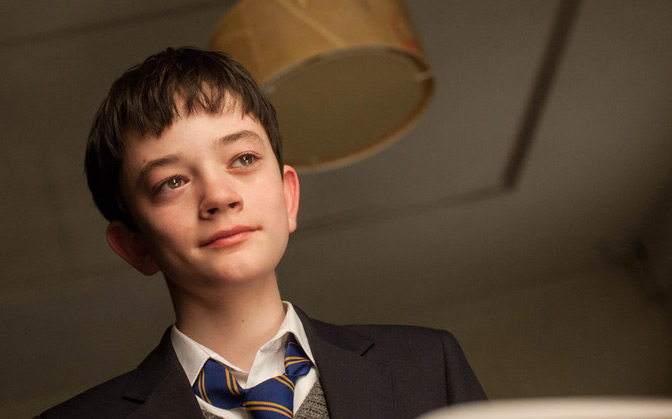 Young actor Lewis MacDougall’s life changes when ‘A Monster Calls’ in the 2016 fantasy drama. In order to contend with his suddenly changing life, the performer’s protagonist, Conor, enters a animated world where the title character comes to life.

‘A Monster Calls’ was directed by J.A. Bayona (‘Jurassic World: Fallen Kingdom’), and written by Patrick Ness. In addition to MacDougall, the film also stars Sigourney Weaver as Conor’s grandmother, Felicity Jones as his mother and Liam Neeson as the voice of The Monster.

‘A Monster Calls’ is set to air on the BBC One channel today on Filmon TV. (Note that the BBC One channel is only available to viewers in the UK). The movie will be streamed from 5:35am-7:15pm local time. It can be watched live, or recorded and watched at a later time.