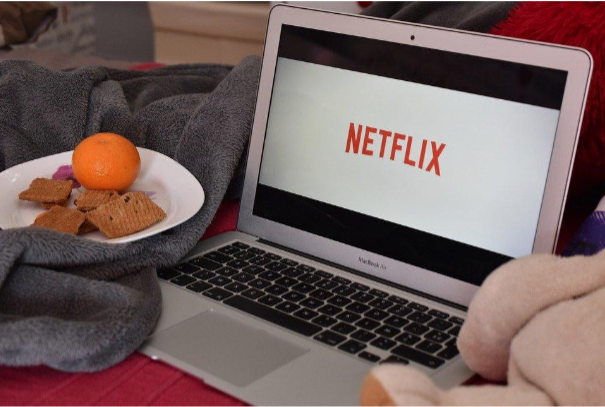 Whether it’s a sick day, the weekend or a regular Wednesday night, everyone likes binge-watching something on the idiot box! The shows of this type have actually become anecessity for the audience world over.

Here in the short article, we will tell you about a couple of such Netflix shows that come highly recommended from TV obsessives. Furthermore, considering that they are on Netflix ensure that you can run through them fairly easily whenever you like! After all, it’s not without a reason that Netflix is counted amongst the best and hottest video streaming platforms today.

Counted amongst the best comedy shows of the century so far, Community by Dan Harmon is an emotional and inventive type of sitcom storytelling which defies all conventional categorisation. Its basic setup involves an odd group of community college (Greendale) students, where they bond with each other and undertake some highly ridiculous misadventures. However, once you start watching it you will discover that it’s far more heartfelt, weirder and funnier than it comes across as initially. It goes on to show why ‘Rick and Morty’, Harmon’s animated sci-fi went on to become such a major hit.

Community can be easily termed as amongst the most touching shows available today that also delivers the best laugh-a-minute return in the comedy TV category. It has an extremely talented team, coming from multiple genres. Considering the wide variety it offers spanning across six seasons, it’s a show that’s good enough to keep you glued to your television for quite some time. 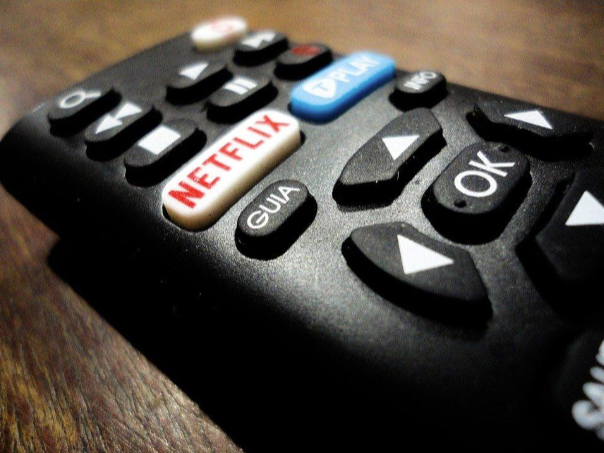 Think about Arrested Development, slightly less cynical and crossed with Beverly hillbillies turned upside down, and you’ll get close to what Schitt’s Creek is all about. It is easily one of the most enjoyable shows on the television today. A Canadian sitcom, Schitt’s Creek is focused on a wealthy family that loses all its belongings, courtesy a fraud committed by their business manager. The only asset they are left with is a small backwoods town which was bought by Eugene Levy for his son (played by Daniel Levy), as a teasing joke, back in 1991. Now the family is forced to move to this small town and puts up in a shady motel.

As time passes, the family starts accepting their new reality, and also fall in love with the town, despite its various quirks. You get to see some delightful comedy anchored by an amazing display of work from Catherine O’Hara, who plays the mother. She is a former soap actress who is in complete denial about her freshly acquired social status. The show is also a forward-thinking series as you see son’s pansexuality not being dealt with judgement of scorn, instead with a loving embrace. The show is actually the perfect pick if you’re seeking a pick-me-up.